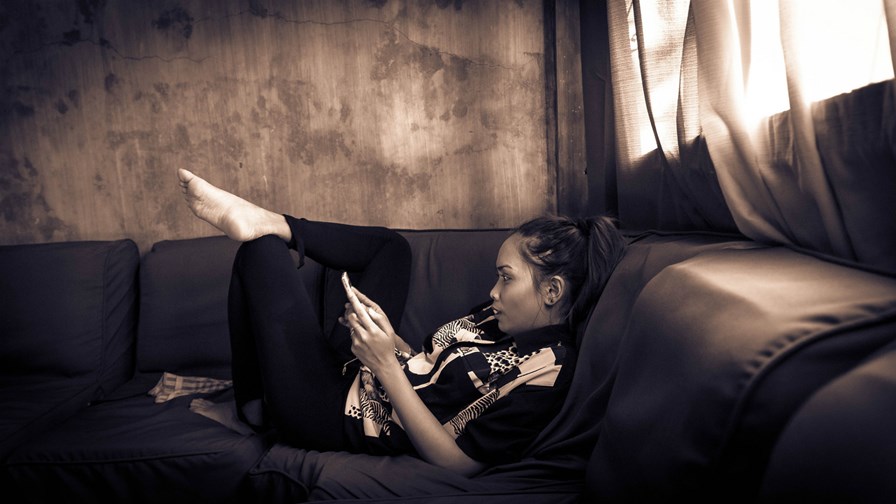 It has long been said that when the United States sneezes, a little while later Britain catches a cold. So that epitome of British rectitude and fair play, the UK's incumbent telco, BT, had better start taking some of its dwindling stock of "Telephone Headache Tablets".

In its latest tilt at the grindingly slow regulatory windmill powered by the plentiful hot air of Ofcom, BT is resisting the introduction of a new broadband USO on the spurious grounds that rural households and businesses should be restricted to the use of one device at a time to stream digital content! It is fighting a losing battle.

(By the way, "Telphone Headache Tablets" were a very real (but probably useless) nostrum that sold by the shedload in the 1890s when people were worried that new-fangled landline phones would cause them all sorts of ailments. Now, in 2016, just replace "landlines" with "mobile" and "wi-fi", et voila! Plus ca change).

BT (and others) cavilling about having to provide minimum broadband access speeds will be well advised to look West and read a new study from the Consumer Technology Association (CTA) in the US. It shows that last year 88 per cent of millennials routinely use "second screens" to watch video content. And that's just the 18 to 34 year-olds. The numbers will have risen since then.

The CTA report, "2015 Video Consumption Trends: Part 1 and Part 2", analyse consumer video device and content preferences together with consumption trends. It reveals that more than 50 per cent of US citizens of all age groups now use smartphones, tablets and PCs to watch video content and TV either on the move or in the domestic context  - fact that will have profound ramifications for the broadband policies of ISPs and telcos.

“Steve Koenig, the senior director of market research at the CTA,  says," More than ever before, consumers are using non-traditional devices such as computers, tablets and smartphones for content viewing. As technology continues to improve, consumer behaviors and expectations also evolve." BT take note.

Meanwhile, "cord cutting" continues apace with one in every 10 US consumers cancelling their landline subscriptions over 2015. It is expected that this trend will prove to have accelerated this year.

The CTA report estimates that, over the course of this year, the total revenues from the sale of conventional TV sets will be US$19 billion, down by a single percentage point on 2015. However, uptake of 4K Ultra High-Definition (UHD) in the US is booming having recorded an 83 per cent increase in a single year.

That's because big, bold and beautiful screens will always win out over the smaller display formats of smartphones, tablets and computers in the lounge or den of the domestic home. However, the smaller devices have immense value and utility in terms of their convenience when people are out and about or consuming video content in other parts of the home whilst the big TV is playing high-def movie or sports.

The upshot of the new research is that consumers are already watching more and more video content on second devices. Not only will they continue to do so; their numbers will continue to grow. ISPs and telcos must provide robust, ubiquitous broadband access at competitive prices or  subscribers will simply churn away to rivals that will give them what they what they want. Remember all that cant and lip-service about customer-centricity? Well, now it will have to have provable, policeable meaning or some big names are going to go to the wall.

BT's  totally self-serving notion that subscribers should somehow be restricted to viewing video content on a single device in a single household is a non-starter - as it will discover to its cost.