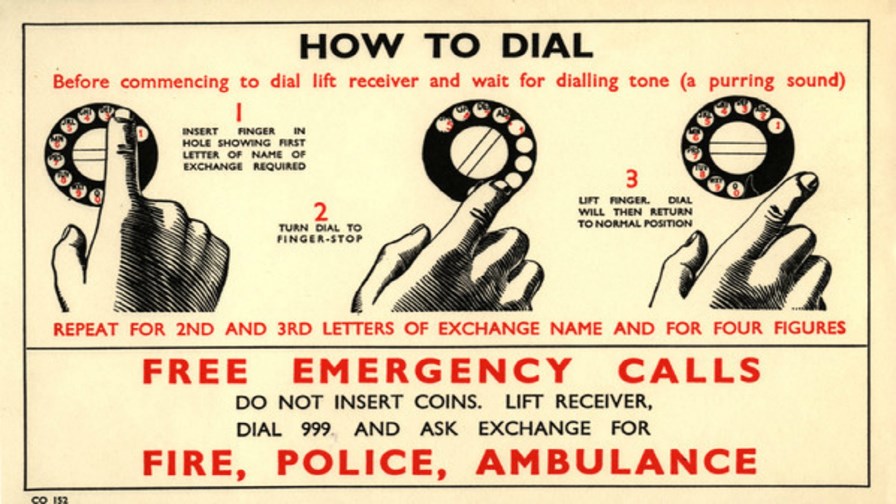 As the UK incumbent network operator, BT has the library and the corporate memory, so it’s decided to mark today as the anniversary of the ‘999 emergency call service and share some of its photographic record.

With today’s relentless focus on the new and the digital, it’s always fun and relaxing to go back to black & white, to the time of 0G, when the telephone then was at least as new and revolutionary as the Web is to us today.

Even in the late 1930s the telephone was still finding its way in terms of apps. Astonishingly, by 1935 nobody had yet thought of defining an emergency number - one you could remember and ‘dial’ in a panic.

Naturally it took a minor disaster and some soul-searching to concentrate minds and invent 999 (in the UK - other three letter emergency numbers were adopted by other countries) after five women had died in a fire in Wimpole Street (Central London). Neighbours had all been dialing 0 to get the operator and bring in the ‘first responders’ but the switchboard was jammed. Nobody could get through. The fire tragically blazed on. 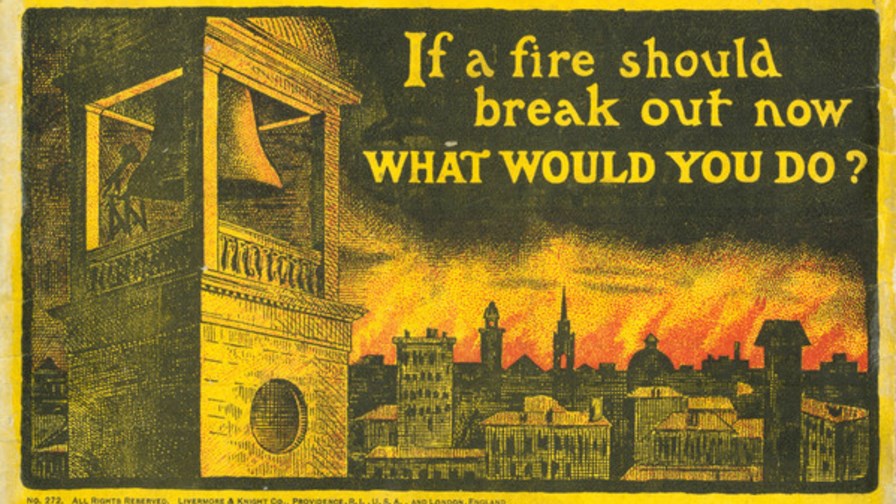 So an emergency number was suggested

I have often wondered why 999 was chosen since it has the longest dial travel (all that waiting for the dialer to return to rest). In fact it was because 111 or even 222 could be generated by accident if the cables clunked together. And as the ‘9’ was only one finger hole in from the zero on the dialer a panicking caller could find it more easily in the dark (having just woken to the sound of a burglar or the smell of smoke).

In fact one of the first calls came on 8 July 1937 from a Mrs Beard of Hampstead who reported a burglar... it went on from there. 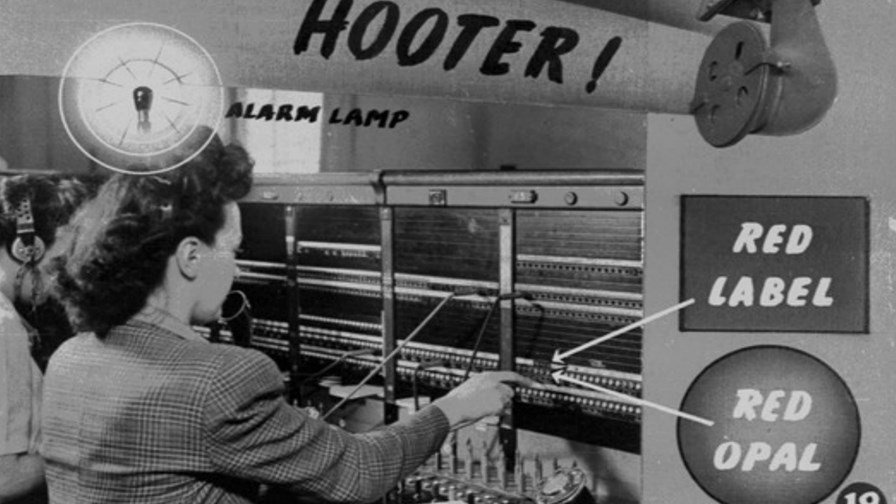 How the emergency call has developed