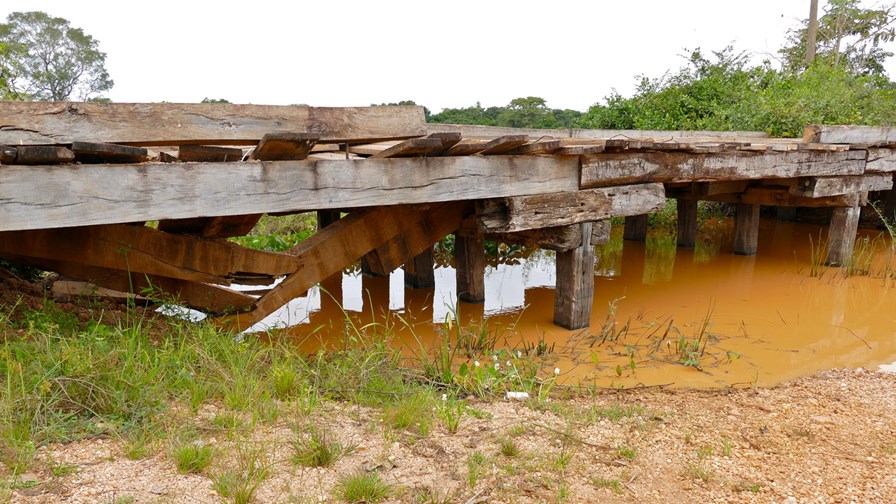 Ofcom has set the date for the introduction of the government's new universal broadband plan, which should enable people in areas poorly-served for broadband to get access to decent speeds.

In theory, from March 2020 everyone in the UK will be able to demand a 10 Mbps or above Internet connection, funded via a new broadband universal service obligation (USO). In reality though, there are still some holes in the scheme.

While hundreds of thousands of UK consumers will indeed benefit, they could still have a lengthy wait for faster broadband...presuming they know that the scheme exists and how it works, that is. In addition, there are north of 100,000 premises in the UK that fall outside the cost threshold of the USO and, on a related note, Ofcom has yet to figure out how it's going to pay for it all.

"As of today, 620,000 homes and offices, or 2%, would benefit from the new scheme, although this number is decreasing as broadband networks are upgraded," Ofcom said in a statement on Thursday.

Indeed, BT, which will be responsible for providing connectivity to the vast majority of the total, puts the number at 600,000, of which it says 75% can have access to 30 Mbps, 4G-based fixed wireless access services provided by its EE mobile unit. Job done.

But that still leaves around 150,000 premises to deal with, and most of those will be pricey to connect.

Under Ofcom's plan, the USO fund will cover costs of up to £3,400 to connect a single premises. According to BT, only 40,000 of the remaining premises will fall within that cap, leaving 110,000 out in the cold. There are options available: they can pay the extra costs themselves or get together with neighbours, for example. Or, Ofcom helpfully suggests, seek an alternative solution, like satellite broadband.

BT said it is "keen to work with Government, Ofcom and industry to examine alternative funding mechanisms to connect the remaining [110,000] premises." But that's not all BT will have to do. The telco points out that as Ofcom has yet to finalise how the USO will be funded, initially it will shell out for the 40,000 premises that fall within the cost cap. The regulator is planning to consult the industry on cost-recovery mechanisms later this year, it said.

Clearly, it's not expecting the funding to have been fully sorted by the time the USO comes into play, on 20 March.

Speaking of time, the USO won't necessarily mean a fast fix for anyone looking for better broadband. Although the USO providers – BT for most of the country and KCOM in Hull – have only 30 days to assess a request for a USO connection. Customers are only eligible if they have no other access to decent broadband at an affordable price, and if they will not have access to a publicly-funded broadband scheme within the next 12 months. If the customer is eligible, including meeting the cost guideline, the relevant telco must provide a connection "as quickly as possible," Ofcom said.

The KCOM area should be an easier process than the vast swathes of the country covered by BT though. The Hull-based operator has rolled out fibre-to-the-premises (FTTP) to 98% of its footprint and it seems unlikely that the remaining 2% will be difficult to reach with a 10 Mbps service.

However, all of the above assumes that customers know that the USO scheme exists, what it means and how to apply for it. Some clear marketing from Ofcom, BT and KCOM come next March would be a useful tool.

As it stands, it is unclear who will oversee the scheme when the time comes. It will no longer be the problem of current Ofcom CEO Sharon White though, who plans to leave the regulator at the end of this year to join the John Lewis Partnership as its new chair.

"Under Sharon’s leadership, Ofcom has helped to deliver ultrafast broadband, widespread 4G mobile and now 5G, and became the first independent regulator of the BBC," Ofcom chairman Lord Burns said. The regulator's board will now begin the process of appointing a successor.