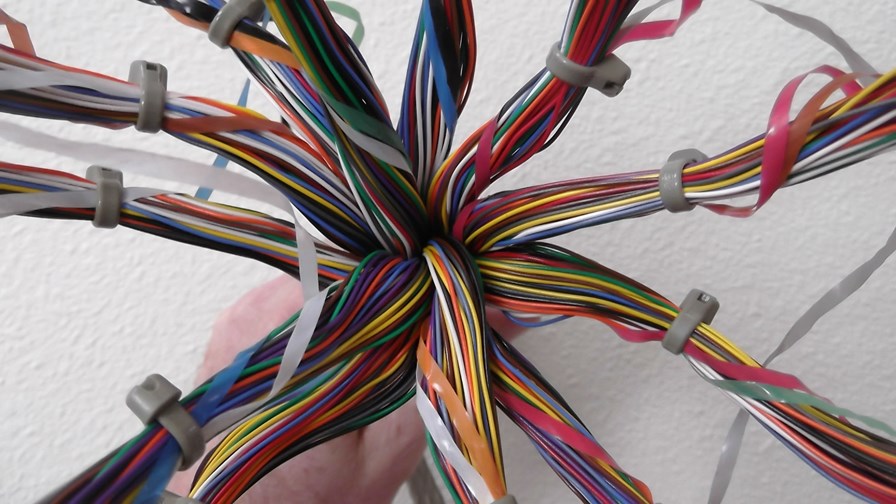 The arrival of 5G has tended to shade out alternative gigabit-speed broadband options, but just by being there and stimulating the development of applications at the gigabit level, 5G is creating a market for 5G alternatives. With the basic application case proven (hopefully), alternative access technologies need only tuck themselves nicely under the 5G price point to squeeze out some real value in the market.

The big beneficiary this time around may be the latest and speediest form of Digital Subscriber Line (DSL) technology, G.fast.

Is G.fast just a scale spoiler for fibre to the home and 5G, or does its provide some real value in the broadband market? It’s the latter of course, and wireline telcos are the ones to provide it.

According to Sanjay Mewada, Chief Strategy Officer at OSS specialist, Netcracker, today for the first time telcos face a range of strategic options. What sort of company do they want to be? Do they want to play it risky and adopt new business models that may work and provide strong returns (or may not), or do they want to tread a more traditional low-risk path. “You could continue to believe that the network is the ‘be all and end all’ and that’s the asset we want to own and the asset we want to sweat and maximise. There’s nothing wrong in that at all,” he says, “but other models are available.” (Watch - Prioritising technology choices: evolution or revolution?)

Those models might involve options to outsource operations that used to be considered telco core, or to sell off or share big chunks of infrastructure, for instance. But the alternative  classic sweating infrastructure option is copper-based DSL, precisely because it makes use of (sweats) an already amortized asset - the copper network. It’s proving a stubborn old thing to shift, much to the disappointment of fibre to the home enthusiasts. No matter how fast fibre-to-the-home (or indeed wireless) services become there always seems to be a short-range DSL option that can pretty well match it, at least in terms of download speeds.

DSL has undeniably played a huge part in the “onlining” of developed country populations, especially citizens who might not otherwise have made the leap had there not been an easy and relatively cheap DSL option available. Certainly in the UK in the early part of this century, DSL was simply attached to the phone service as a low cost extra at a time when being online wasn’t considered a necessity, more a weird hobby.

And it has stepped up in speed pretty much as needed from there. From a few megabits per second  early on, to around 17 Mbit/s and then to VDSL2 and about 60 to 70 Mbit/s.

And it hasn’t finished there. Just as faster cellular is about to come around the bend with 5G, users can look forward to another iteration. G.fast, which usually offers 160 or 330 Mbit/s and is now about to spring gigabit service on its markets, probably well before most customers get access to reliable gigabit speeds from 5G.

German fiber network operator, NetCologne, in league with Chinese infrastructure provider, ZTE, say they’re going to launch the world’ first commercial Gigabit service over G.fast (at 212 MHz). The deal includes the supply of network equipment including G.fast distribution point units (DPUs) and terminals. ZTE claims the download rate is over 1.6 Gbps and the upload rate is about 0.2 Gbps

“This month, we started to offer ultra high-speed data flat rate of 1Gbps in our commercial network to more than 250,000 residential customers,” said Timo von Lepel, Managing Director of NetCologne. “In doing so, we continue to expand Cologne’s leading position as Germany's most digital city.”

By using G.fast NetCologne says it can provide 1Gbps ultra-broadband access based on reusing the existing copper resources without requiring fiber construction in the residential network. ZTE says it has already deployed more than 10 million lines of fibre/copper integrated products worldwide. Its G.fast offerings have been put into commercial use in Japan and Germany, and have been tested or trialed by over 30 operators worldwide.