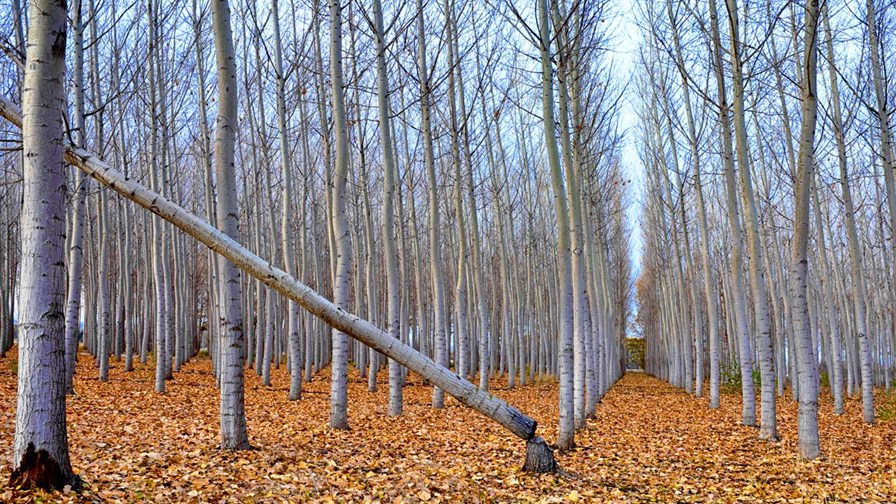 Cambridge Broadband Networks (CBNL) has compiled what it calls a UK Enterprise Broadband Index based on a survey of 200 businesses and their broadband experiences and outlook.

The idea is to highlight the disconnect between enterprise connectivity demands and the services they currently receive - and then on that basis advocate for the adoption of wireless broadband as a way to de-gap everything.

It’s a reasonable approach I suppose, except that it appears to fall into the old ‘competitive technology game’ by advocating strenuously for one particular approach and pointing out all its inherent advantages over its rivals.

This may be thought necessary since it’s a tough old game (inevitably played out over several years) trying to get regulators, standards bodies and the industry at large (to say nothing of the users) into your corner when vested interests on every side are cat-calling your efforts - look, for instance, at the rivalry between ‘idealistic’ FTTH pushers and pragmatic data over copper nerds for the last 20 years or so.

However surely it’s now time that the development of the broadband access network becomes recognised as a game involving different horses for different courses with an ultimate objective to serve customers, not carve out market share for a particular approach. In other words, a recognition that there will be a mix of technologies, not an outright winner, and that successful access network operators will deploy a range of technologies, not go for outright replacement all the time.

In reality this may mean partnering with existing ‘fixed’ access providers rather than trying to dislodge them.

CBNL’s report predictably found a lot of really good reasons why broadband radio access - after (let’s face it) at least one false start - is finally ready to play a major role as new spectrum bands are being opened up for 5G.  With the technology now proved to work in the high frequency bands a major place for fixed radio must surely exist.

First the need. Nearly 90 per cent of businesses polled in the survey said they would ‘consider’ switching to wireless broadband. Well, I would hope they would at least ‘consider’. Why not? And nearly all of them had examples of existing broadband ‘negatively impacting’ their performance, but less than half had changed provider for all the obvious reasons (disruption, lengthy contracts, building leases and so on). Only 10 per cent are ready to jump ship as soon as they spot a viable alternative provider.

The survey distilled all this down to there being a “significant market opportunity for disruptive carriers, with 89 per cent of the companies polled stating they would consider moving to wireless services if the speed and reliability was comparable to, or greater than, their existing broadband”. Someone else might take the same facts as meaning that while users understand that radio technologies might offer an opportunity, they would rather take new radio services on as an ‘addition’ rather than dump their existing provider - the provider they are often reasonably happy with, it's the service portfolio that could be re-thought to make room for broadband wireless where it's appropriate.

While the report occasionally talks about the value of wireless broadband being part of the mix, the idea of there actually being a ‘mix’ to influence usually disappeared after a sentence or two. For instance it found that  its research indicates “there is a degree of acceptance among UK businesses that poor broadband is unavoidable. Because businesses are being severely impacted by inflexibility and the lack of competitive alternatives, they are unable to identify and switch to a provider capable of meeting their broadband requirements. Again, this merely serves to underline the fact the UK is underserved from a broadband perspective and the opportunity remains for disruptive wireless carriers to become key providers within the connectivity ecosystem.”

There we are ‘switching’ providers again - always it’s the winner takes all, zero sum game with the implication that wireless could replace fixed, not augment it.

So in summary, a good report on the advantages of broadband radio access, but could we move on from the tired old ‘disruptive’ stuff - it’s so 1980s.