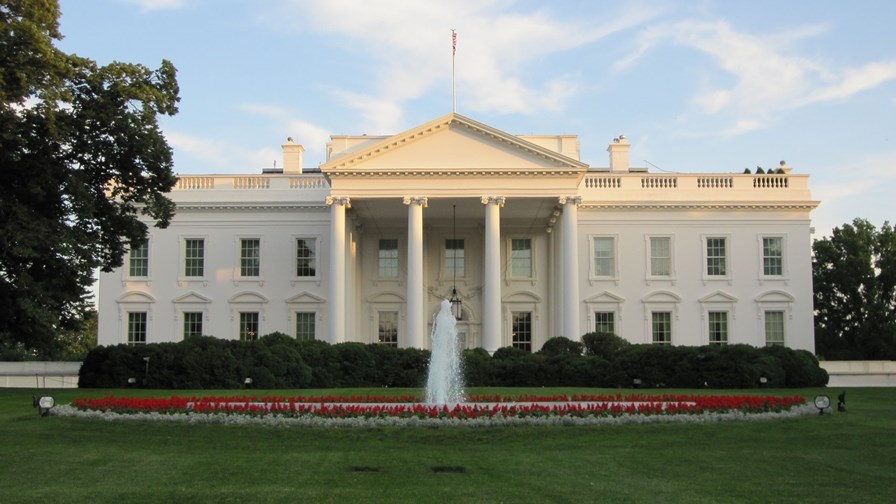 US President Joe Biden has put his Vice President, Kamala Harris, in charge of his administration's massive initiative to finally bridge the nation's still deep and wide digital divide. The 'broadband for all' plan is a central plank in his massive US$2.3 trillion project to modernise the country's infrastructure. Billed as a "once in a generation investment in America itself", the president outlined his American Jobs Plan and American Families Plan at a joint session of the US Congress on the eve of his first 100 days in office.

He described the American Jobs Plan as "a blue-collar blueprint to build America" that will see greatly increased investment in high-speed broadband deployment and access, as well as in public transport, roads and bridges. It certainly is needed. Initially $100 billion will be set aside to ensure digital inclusion applies to all Americans, including those in remote and rural areas and digitally dispossessed urban dwellers. The plan is to ensure they will get  "future-proof" fast Internet access at affordable prices. The huge infrastructure update plan is programmed to last eight years.

Internet service in the US is expensive, much more so than in many other countries including Europe and the far East, and competition is patchy and restricted, to say the least of it. More than 30 million people are still unable to access the Internet and many of those wouldn't be able to afford it even if they could get it. Now it seems that after decades when private companies were more or less the sole deployers and providers of broadband, the federal authorities and local municipalities will also be involved in build-out. This is a big, big change from what currently pertains. At present some 20 state legislatures prohibit or strictly limit the provision and spread of municipal broadband initiatives and services claiming that they cost too much to deploy and usage bills are too low to make a worthwhile profit.

Over the past 15 months the emergence and spread of Covid-19 has far too frequently demonstrated that the many US citizens who have no or minimal and slow web access have suffered greatly in health, financial and educational terms simply because they cannot get online. The new administration regards the digital divide as a national disgrace and says the existing policy on, and attitudes to, the availability of the rural Internet have made matters worse rather than better.

The reaction from the broadband industry has been generally anti-Mr. Biden's initiative. For example, the Internet & Television Association, a one of the biggest industry lobbying bodies and a vociferous opponent of municipal broadband, says the new administration "risks taking a serious wrong turn" when it suggests "the government is better suited than private-sector technologists to build and operate the Internet." The body is also jittery about the imposition of price regulation in a couple of years time.

Meanwhile the head of another lobbying organisation, Jonathan Spalter, the CEO of USTelecom, says that investing in government- broadband is "exactly the wrong approach" because taxpayers will have to stump up the cash when municipal or state broadband networks go bust - not that he adduces any evidence that they will. Mr Spalter also claims that Internet access prices across America are in steep decline,  so there's no need for publicly-owned networks. Evidence is needed on that assertion too.

As is to be expected, and although Internet access is a bi-partizan political issue, most Republican politicians are also against the Biden plan. The Senate Minority Leader, Mitch McConnell, of Kentucky, a state famous for its equine proclivities and antecedents, has described it as a "Trojan horse" via which to smuggle-in clandestine tax increases. This is a strange pronouncement given that Joe Biden has already publicly announced that his proposals will be funded by levying increased taxes on corporations, social media companies and "the wealthiest 1 per cent of the country."

Joe Biden told Congress that enhanced communications structures and networks will create jobs by "connecting every American with high-speed internet, including the 35 percent of rural America that still doesn't have it. It's going to help our kids and our businesses succeed in the 21st century economy. And I'm asking the vice president to lead this effort if she would, because I know it will get done."

Vice President Harris already has a bulging portfolio of responsibilities but is keen to take on the broadband remit and will be able to parlay the lessons she learned when, as a California senator, she dealt frequently with telecoms and Internet issues and worked on state technology policy.

During the period she was a candidate for the 2020 presidential election, she proposed an $80 billion investment in rural broadband to connect every household to high-speed Internet by 2024. It included a $2 billion annual subsidy to deploy broadband in small towns provided low-income families and individuals people could access cut-price services. Now she'll get the chance to drive forward that vision, details of which will follow in the coming weeks and will no doubt raise the blood pressure readings of denizens of executive suites throughout the big established ISPs.