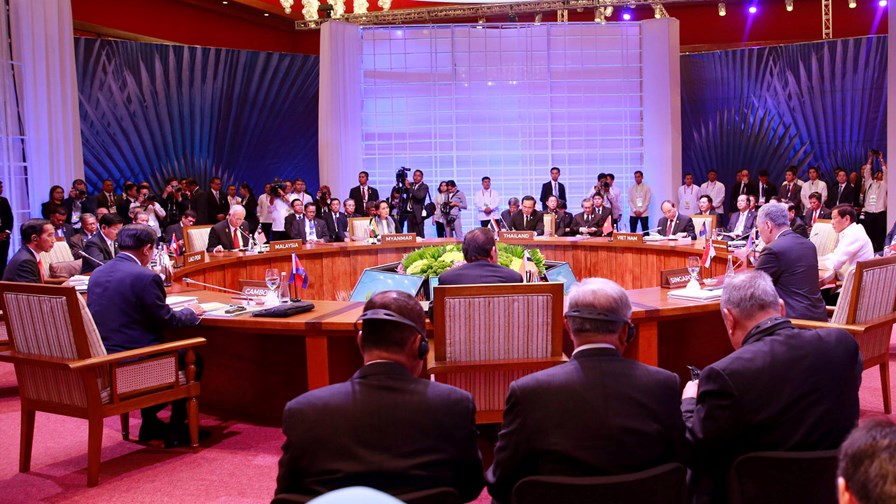 The Association of Southeast Asian Nations (ASEAN) was established in 1967 and now comprises ten member states whose main aim is to accelerate economic growth, social progress and cultural development in the region. Yesterday, ASEAN and China reaffirmed their commitment to further strengthen their strategic partnership – China is the largest trading partner of ASEAN, while ASEAN is China’s third largest trading partner. Today, China’s leading ICT vendor, Huawei, followed suit and stepped up its commitment to the region.

During the vendor’s Southern Pacific ISP in Singapore, Huawei how the ISP industry could acelerate digital transformation and promote a single digital economy in ASEAN. Collectively, ASEAN is the sixth largest economy in the world and generates about $150 billion in revenue annually. According to a studyby A.T. Kearney (in late 2016), the region has the potential to generate an additional $1 trillion in combined GDP by 2025 by adopting a “radical digital agenda”.

ASEAN’s stated aim (in its 2016 published “Connectivity 2025”agreement) is to achieve a “seamlessly and comprehensively connected and integrated ASEAN”. The amount of cross-border bandwidth that is used has grown by a factor of 45 from 2005 to 2016, and is projected to increase by an additional nine times by 2021.

Whether or not ASEAN creates a single digital economy and a single telecoms market any time soon is still to be determined. Earlier attempts, dating back to 2003, to create a single market came to nought, and the chances of a single digital market in the short term look spurious – but the 2025 plan has at least set a deadline in place, and global economic shifts mean that politicians in the ten member states can’t ignore the impact of the Industrial Internet.

According to Randy Roberts, Research Director at IDC, businesses in Asia Pacific have made progress in advancing digital maturity, but most of them are in what he calls the “Digital Explorer” stage, where digitally enabled customer experiences and products are inconsistent and poorly integrated. However, he says signs of a potential rise in the number of enterprises embarking on digital transformation signal an opportunity for key players in the region.

“Technological innovation and an open ecosystem are critical to the success of digital initiatives,” added Daniel Zhou, President, South Pacific, Huawei Enterprise Business Group. “As ASEAN sets the foundation for a unified digital economy, close collaboration between key industry players are key to ensure a solid foundation for a thriving digital economy.”

Huawei notes that it is working with Converge, an ISP partner in the Philippines (an ASEAN member), to build a next-generation network, one that is elastic, simple, and future-oriented to adapt to new services. At the summit, Huawei also announced the launch of several new server products aimed at ISP customers.