How to get from here (4.3 billion people with no Internet access) to 60% coverage some time in the future 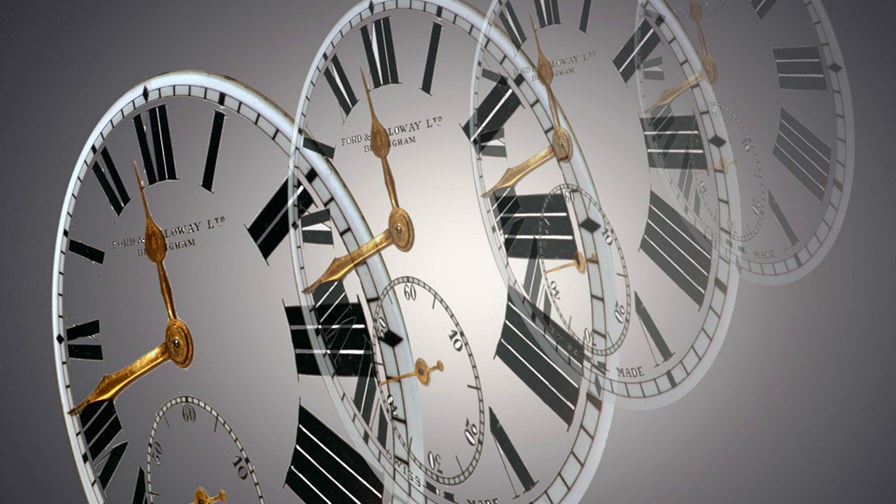 The United Nations Broadband Commission shows that the World Wide Web is still nothing of the sort. Even today some 57 per cent of the earth's population remain either unable to access the Internet at all or can do so only rarely.

It is a stated aim of the United Nations' (UN) goal for 60 per cent of the global population to have access to the Internet by 2021, but, as the report makes plain, it is target that will be missed because the rate of Internet adoption is forecast to slow as the percentage of the population left without web access will increasingly be living in remote rural areas around the world.

And then there's the problem of languages. Much of the Internet is presented in English, Spanish and Chinese but, as the UN's own figures show, there are at least 7,100 languages in use around the world of which a mere five per cent are represented on the World Wide Web.

Another striking figure from the Broadband Commission's report, is the width of the gender divide (primarily the result of cultural, societal and religious factors) that affects ability to access the Internet. In the world's developing countries 25 per cent fewer women than men have Internet access and that rises to in 50 per cent and more in parts of sub-Saharan Africa. The UN report finds that this problem is "incredibly difficult to overcome." And, as if that's not bad enough, in the world's 'least developed countries' just one in ten per head of population can get access to the Internet.

The report concludes, "The digital divide is proving stubbornly persistent in terms of access to broadband Internet, including the challenge of extending last-mile access to infrastructure to remote and rural communities" and calls for the framing and implementation of "effective policies and strategies to make broadband available, affordable and accessible, as a vital enabler of sustainable development in modern-day knowledge societies."

The UN says the way to go is for every country on the planet to draw-up a National Broadband Plan, that would "play an especially important role in coordinating public and private sector actions and in prioritising and promoting national broadband development."

According to the body, there are now 195 independent sovereign states in the world together with some 60 so-called dependent areas, and five 'disputed territories'. One hundred and forty-eight countries have a National Broadband Plan but their rate and levels of commitment and implementation are hugely variable.

The Broadband Commission report says, "It is increasingly vital to extend access to digital education services, new capabilities, culture, entertainment, healthcare, financial and commercial services, along with training and education. An 'information revolution' is needed to help inform and improve policy-making. Public and private sectors must work together in close partnership to achieve broadband for all." All of which is very much easier said than done. After all, and although some 300 million people did gain access to the Internet over the course of 2015, some 4.3 billion people remain disenfranchised.

And, as TelecomTV reported a few weeks ago, Pew Research recently found that even in the United States of America, 15 per cent of the population can't (and in the case of some refuseniks, won't) access the Internet.

But there is also an upside

However, it's not all bad news. The trend for telecoms worldwide is onwards and upwards with overall growth of two per cent being reported as markets in China, India, Indonesia, Mexico, Russia and South America continue to expand. Forecasts for full-year 2015 are that  global IT and telecoms spending will be up by 3.8 per cent in a market worth some US$3.8 trillion. Meanwhile, the International Telecommunications Union (ITU), a UN agency, projects that the number of mobile phones in use by the the beginning of 2016 will be about 7.1 billion, equating roughly to tone per head of the global population. It is also forecast that mobile penetration will hit 8.5 billion by 2019. Of that number 6.5 billion will be mobile broadband subscriptions.

The Broadband Commission for Digital Development is comprised of industry luminaries, policy-makers and governmental representatives together with international agencies, representatives from academia and development organisations and is a joint initiative of the ITU and the UNESCO (United Nations Educational, Scientific and Cultural Organisation).

Created in 2010, the Broadband Commissions mandate is to promote the deployment of high-speed, high-capacity broadband connections to the Internet as an essential part of modern infrastructure. The idea being that that broadband networks are uniquely powerful tools for achieving the eight Millennium Development Goals that were announced by the United Nations back in 2000.

The plan calls for those goals to be met by the end of this year - but they remain very much works in progress.