Does the FCC really believe that broadband is not a necessity? 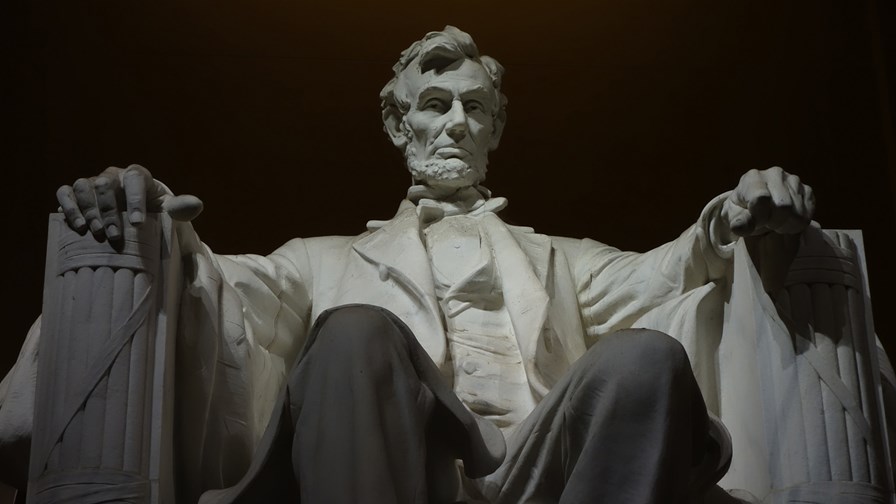 You’ve got to love politicians. Come on, you have to, otherwise who else will? It’s been a busy week over at the US Federal Communications Commission. First, FCC Chairman Tom Wheeler proposes a low-band spectrum reserve in the upcoming incentive auctions and gets publically slammed for it by T-Mobile USA CEO John Legere.

Then FCC Commissioner Michael O’Rielly gives a speech to the Internet Innovation Alliance and declares that broadband isn’t a human right. Well, that rather contradicts the position of the United Nations’ Broadband Commission, which made it so back in 2011.

“It is important to note that Internet access is not a necessity in the day-to-day lives of Americans and doesn’t even come close to the threshold to be considered a basic human right,” said O’Rielly. “Instead, the term ‘necessity’ should be reserved to those items that humans cannot live without, such as food, shelter, and water.”

Well, no, internet access is not in the same league as the fundamental caveman essentials of fire, food and water, but for an FCC commissioner to say that it is not a necessity in the day to day lives of a major industrialised nation such as the USA is just plain wrong. It’s not the internet itself per se, it’s the services that it enables. The vast majority of American’s would struggle in their everyday lives if internet access was suddenly denied them; as would the majority of people in the developed world.

Is the internet a luxury? No. Is it a utility? Perhaps. And is it a necessity? Increasingly so.

“It is even more ludicrous to compare Internet access to a basic human right,” added O’Reilly, obviously warming to his theme. “In fact, it is quite demeaning to do so in my opinion.

O’Reilly should bring that up next time he’s in Finland (providing he’s allowed entry now), as the country’s government decreed that broadband should be a human right in 2010. Is Finland ludicrous, and are its leaders demeaning? O’Reilly obviously thinks so.

“Human rights are standards of behaviour that are inherent in every human being,” he said. “These include liberty, due process or justice, and freedom of religious beliefs. I find little sympathy with efforts to try to equate Internet access with these higher, fundamental concepts.”

Of course, not accepting that internet and broadband access has now become a necessity means that the nation’s policy makers and regulators need not over-work themselves in trying to improve service; after all, it’s not a necessity, is it? If is was, then the FCC would be obliged to fix the country’s crumbling broadband networks and services, which continue to fall further behind those of other nations as each year passes. Crumbling might be a little harsh, but broadband access in the US (excluding the headline-grabbing gigabit deployments in selected city districts) is decidedly average and is fast heading towards antiquated and outdated – and as usual it’s the minorities and low-income families that suffer the most.

“People do a disservice by overstating its relevancy or stature in people’s lives,” concluded O’Reilly. “People can and do live without Internet access, and many lead very successful lives.”

Oh, and just in case we forget, O’Reilly is opposed to net neutrality and voted against the FCC's plan to raise the definition of broadband to 25Mbit/s (which would really show just how poor and anti-competitive US broadband has become). As we said at the beginning of this article, don’t you just love politicians? Because there’s always a new election loaming just over the horizon…