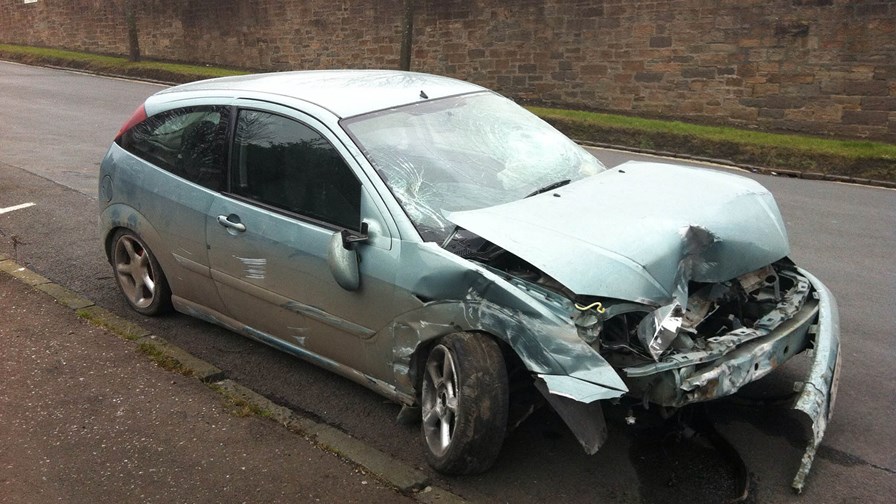 The UK car insurance market has experienced a major drop of 13 per cent in average premium prices in the first quarter of 2014. What gives? Is this black box M2M car insurance swinging into action? Certainly the reduction happens to have coincided with an accelerating introduction of so-called ‘black box’ technology over the past year. But according to Matt Hatton of M2M specialists Machina Research, it’s unlikely that the Black Box market would alone have accounted for this sort of impact so soon.

Yes, there is lots of encouraging activity, but not THAT much.  Hatton says that in just over a year or so there are now 300 000 users, each of them saving between £400 and £500.  But that’s still just a penetration rate of a mere 1 per cent into the UK car market - not enough to move the dial much on premium prices. By contrast Italy already has 4 or 5 per cent of its drivers using black boxes.

The truth is, says Hatton, that premium prices just had to come down because their level was unsustainable. That’s because a year or so ago, European law removed sex (up to then the most reliable guide to driver risk) as a means of winnowing high risk drivers from low. (females are low, males are high).

So new techniques had to be found as premiums rose to unacceptable levels. One of these was black box monitoring. The monitor plugs into the car’s diagnostic port, understands the driving technique and then assesses risk accordingly.

Yes, it’s a horrible intrusion into the prized and private activity of driving, but the systems do more than just monitor you to catch you doing something wrong. The idea is to have them monitor and interact, suggesting risk avoidance strategies - like not driving in the evening, avoiding built-up areas etc etc.

While there’s little doubt that having your car ‘black-boxed’ improves your driving behaviour it’s also a way for the insurance company to apply more sifting and sorting to separate the low risk customers from the high.

A driver’s willingness to get a box installed will be heavily influenced by their own estimation of their personal driving behaviour. If they know themselves to be a boy or girl racer they have two choices: get the box in and vow to mend their ways or avoid the box completely.

Hatton says that, in the main, there’s evidence that driver behaviour improves with the box installed, so its arrival doesn’t just mean that premiums are shuffled off one group and loaded on another - there’s real accident reduction going on.

But there’s also mounting evidence that you don’t avoid the impact of the black box by avoiding the black box.  As well as improving the behaviour of those who take it on it also identifies the people in any given group who have less risk attached to them and so, logically, exposes the remainder as being higher risk - and ups their premiums accordingly.

This process is already under way with UK unemployed.  According to UK money management site, MoneySuperMarket.com, while the cost of car insurance is generally falling, jobless drivers are being forced to pay a whopping 58 per cent more than the average premium.  In Q1 2013, the average premium for those without a job was £630, and that number fell by only 2 per cent over the year to hit  £617. Meanwhile, as we've seen, overall premiums fell from £439 in Q1 2013, to £390; an 11 per cent decrease.  MoneySuperMarket points out that this can lead to a vicious spiral - no car, no job, insurance too expensive, so no car…  and so on.

But there’s a ‘good feeling’ angle as well.  One of the main reasons the premiums rocketed in price in the first place was a growing tradition of accident fraud which was creaming hundreds of millions out of the insurance industry. The black box’s recording is helping to solve this issue too.

The UK’s Daily Telegraph reports that three people who fraudulently tried to claim £54,000 in damage and personal injuries following a minor car accident have had their claim rejected after the black box for cars proved their claim was implausible.