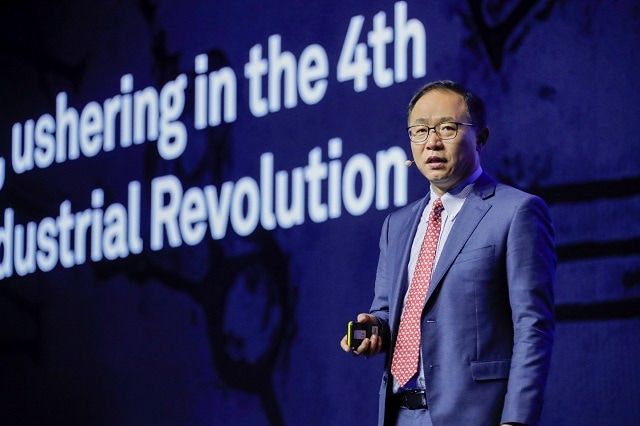 This white paper also discloses five key basic capabilities (POBSI model) for network automation: Programmable, Online, Bridging, Sensibility, and Intelligence . It points out that telecom operators need to build different capabilities for different scenarios. For example, to improve network performance, the mobile network must be highly intelligent to face the time-varying mobile scenarios and the dynamic balance among multiple parameters. However, the key in base station deployment scenarios is the E2E bridging to realize closed-loop workflow automation.

Wang concluded, "Huawei is committed to developing leading ICT solutions through continuous innovation, and taking complexity itself while creating simplicity for our customers. Together, we will promote autonomous driving in mobile networks and embrace a fully connected, intelligent world."

Together with industry partners GSMA and GTI, the 2018 Global Mobile Broadband Forum hosted by Huawei will be held in London, UK on November 19-21, 2018, when global operators, regulators, and vertical operators will be invited. Industry partners, as well as media and analysts gathered to discuss the development of the mobile industry. For more details, please see: Link

Vehicle Connectivity is Surging, but Consumer Paid Subscription Share is in Sharp Decline