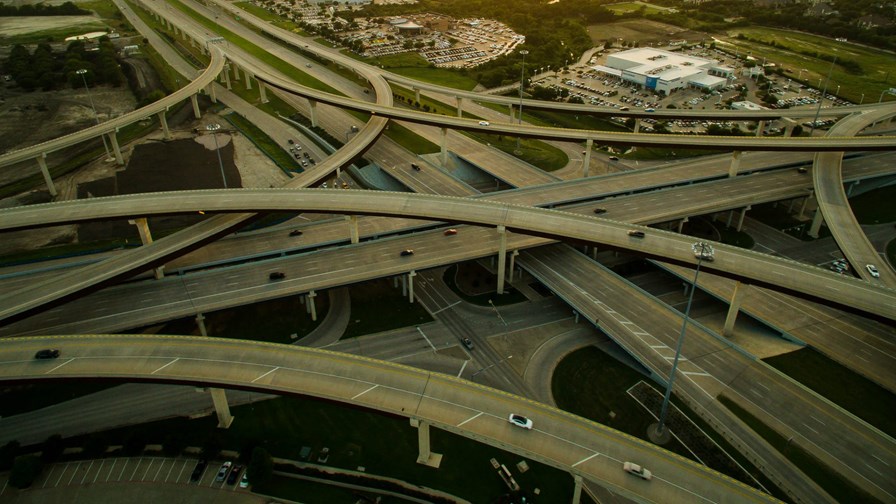 In January this year, Huawei signed up with Dutch Sat Nav provider TomTom to provide it with mapping software for its smartphone range as an alternative to Google’s maps and associated navigation services. We wondered aloud whether Huawei was preparing to make the big Android break from Google.

The further signs that followed have only been slightly contradicted by Huawei’s ‘P30 Pro New Edition’ handset with Google apps loaded. That phone is essentially a revamp of an existing,’ licenced for Google system’ and it launched in Germany yesterday, but this is no course correction on Huawei’s part. Make no mistake, Huawei is planning to escape from Google’s software clutches eventually, but if it can sell lots of phones by having the Google apps on them for the time being, it will.

There’s no doubt that Huawei has its sights set on what many regard as a bigger prize. The smart auto market. The deal with TomTom (see - Huawei navigates path away from Google’s services)  was just one in a whole series of moves and shakes that lines Huawei up in pole position on smart car systems. Cars, or rather their integrated smarts, are now Huawei’s big target with its HiCar system, reportedly with as many as 30 manufacturers already signed up to include HiCar in 120 upcoming models.

Unlike its high tech competitors such as Tesla, Apple and of course Google, Huawei isn’t looking to make electric cars with the advanced  tech added through exclusive relationships with partners. It is taking the old Microsoft MS DOS route by aiming to provide a complete car operating system and offer it to all the auto manufacturers and, probably, keep out of car  manufacture completely so it doesn’t end up competing with its own customers in a market in which it has no expertise.

The prize is huge

A decade  ago it was announced that the cost of the electronics necessarily included in the modern car had outstripped the value of the rest of the car. That proportion can only have grown as buyers, and therefore manufacturers, look to include yet more digital functions and enslicken the ones already deployed.

Today, the array of digital devices that can be shoehorned into modern jalopy are stunning and deserve to be itemised.

There are: Multimedia systems; navigation and hazard warning systems, car maintenance, diagnostics and connected insurance systems; not to mention engine management and of course, driverless functionality.  For Huawei the autonomous driving functionality - still under development - may be greatly enhanced by Huawei’s expertise and considerable investment in artificial intelligence which can sit in the cloud and direct or enhance the car’s autonomy.

These functions and features start to multiply when device and sensor information is cross-referenced to surface new insights. API’s can link camera data to steering and suspension data (for instance) and even to the cloud to flag up possible driver fatigue or mechanical safety problems. Huawei has been busy bringing together all the expertise and existing technologies it will need to offer auto manufacturers a system capable of integrating all these capabilities.

In addition to its TomTom deal, it last year formed a new business unit to explore smart auto solutions. It has announced collaborations with Audi, and Toyota and has developed its own driverless technology chips.

Huawei appears to have gone back to its telecoms technology playbook, where it accelerated its technology patenting and standards group activities to lift itself into the lead vendor position. Perhaps seeking to emulate that success, it is already amongst the lead companies in  ‘driving’ standards and research, having filed 66 patents (21%) out of the 314 automotive patent total as of October last year, according to the Nikkei Asian Review. https://asia.nikkei.com/Business/China-tech/Huawei-steps-up-ambitions-in-self-driving-vehicles-race2

Clearly the car is poised to become the next big mobile device and Huawei, this time, is based in the right country to take a key position. After all, China has long since graduated from being the land of bicycles. It became the world’s largest car market way back in  2009 and has increased its lead since then. Meanwhile the prospects for the car ‘market’ seem to have strengthened over the past few years. Where before the car was the transport pariah because of climate change and city pollution, the development of the electric car has transformed its image. It now looks like being one way out of catastrophic climate change, rather than a sure way into it.

And then along comes Covid-19 and the realisation that being hermetically sealed in an electrically propelled, perhaps autonomously driven, box to get to and from work might not be such a bad idea after all.