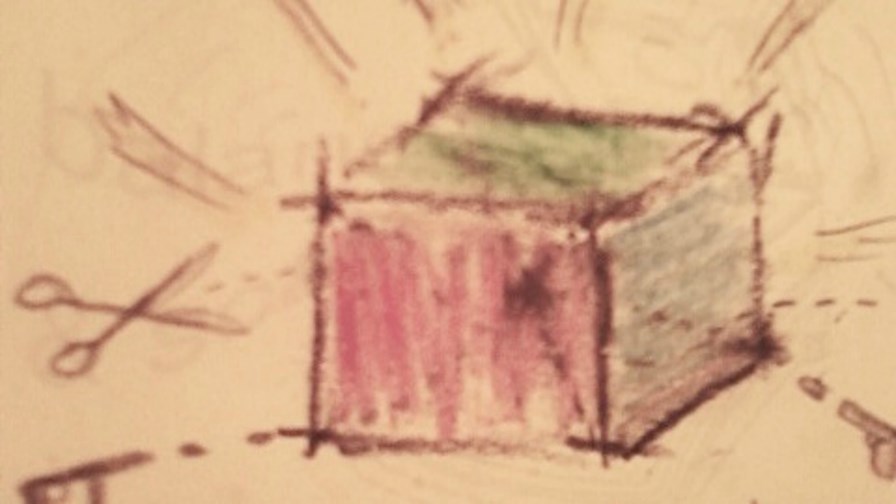 Just when you thought the NFV scene was looking to narrow and simplify its endeavours, AT&T seems to have gone slightly the other way by calling for the establishment of an open and flexible operating system for the thousands of ‘white box’ machines it’s planning to let loose in its network to meet its virtualisation targets.

In a blog post, Chris Rice, Senior Vice President, AT&T Labs, Domain 2.0 Architecture and Design lays out the case for yet another concerted open source effort to produce a White Box OS which he maintains has to come if the telcos are to take full advantage of white box routers and other hardware.

“While ONAP is the orchestration software for the entire network, each individual machine also needs its own operating system,” he writes.

AT&T has a vision for an Open Architecture for a Disaggregated Network Operating System (dNOS) outlined in a white paper which it hopes will be a  conversation starter.

“We want to get hardware and software makers, open source developers, telecom companies, standards bodies and others to others to start thinking about how we can all push this concept forward.”

There are three imperatives for AT&T behind the new initiative:

What’s up with… Ericsson and Vonage, Rakuten Symphony, AT&T