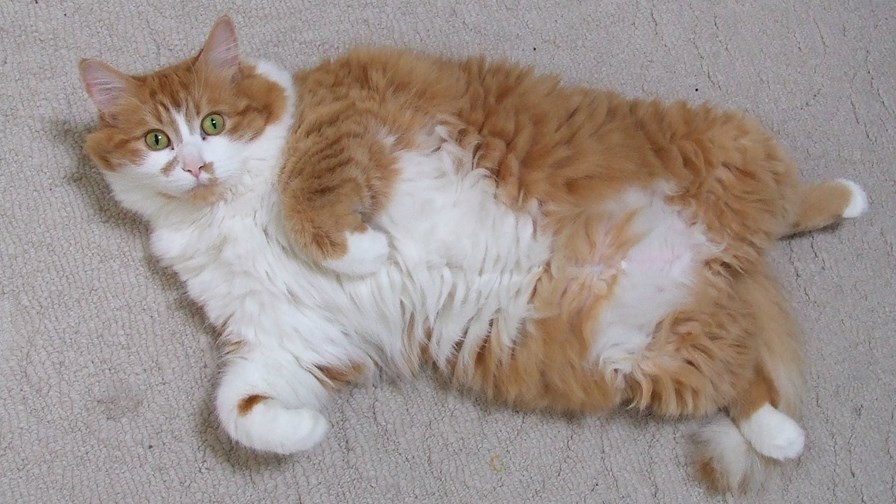 Both the French government and the country's powerful trades union movement are appalled at the enormity of the golden "goodbye and thanks for all the fish" payout of some €14 million that Alcatel Lucent has awarded to its departing CEO, Michel Combes.

He's leaving, after a mere two and a bit years in the job, staggering manfully under the weight of cash and stock options (that vest in as little as three years) after masterminding the sale of Alcatel Lucent to its arch-rival Nokia of Finland for €15.6 billion. Whilst, on this occasion anyway, the payment is not a reward for failure, the immensity of the amount he is getting has caused disquiet across France.

Stephane le Foll, a spokesperson for France's left-of-centre government which came to power partly on the back of a promise to put an end to "unacceptable" payoffs to senior business executives, said, "This is causing controversy and quite rightly so. Payments and bonuses like this is a political matter at a time when the country is emerging from what has been, and in many ways still is, a long difficult economic crisis for the French people". He called on M. Combes to "reflect on the size of the bonus". And of course, he is. He's looking at it piled up in a glittering heap in centre of the the Hall of Mirrors at the Palace of Versailles. Funny that, didn't know it was on the market.

Meanwhile, the big CFE-CGC trades union said he [Combes] "should have the grace to renounce most of the bonuses" that had been made possible only by the imposition of a corporate recovery plan "of unprecedented violence". Alcatel Lucent made more than 10,000 people redundant while Coombes was running the company.

To the axeman, the spoils

Whilst he was in charge at Alcatel-Lucent Michel Combes proved himself to be a hatchet man par excellence, overseeing a swingeing cost-cutting programme called the "Shift Plan" - a name that French satirical magazines quickly revised to become "The Shit Plan".

For its part, Alcatel Lucent claims that Michel Combes "saved the company from bankruptcy" and increased its value by "more than six times" over the course of his short tenure. In a statement Alcatel Lucent stresses that the rewards Combes is getting are not directly linked to his leaving the job but for successfully managing the take-over by Nokia and getting a great price for the deal.

The buy-out by Nokia was announced back in April this year and the CEO said he was well aware of the mistakes made in other, previous mergers and acquisition exercises where clashing egos in the boardroom played havoc with the working and profitability of a new corporate entity. Thus, he claimed, he would be leaving the company to "avoid any combinational and transitional issues". I wonder what he had in mind there? Surely not the strangulated and grisly birth of Alcatel Lucent itself. Perish the thought.

Michel Combes continued: "Since Day 1, I have said that this transaction would require a unified governance coming from the biggest company, Nokia. Risto Siilasmaa will serve as chairman and Rajeev Suri will be CEO of the combined company, and they are the right people for those jobs."

Boulevardier strolls into another top job

Apart from the munificence of the bonus awarded to the CEO, the French government is also outraged because M.Combes is heading-off to pastures green and new before the deal with Nokia has actually gone through the entire sales/merger process. Last night the Economics Minister Emmanuel Macron waded-in to the debate to say, "It's not normal for a  big company boss to be the first to jump ship. Mr Combes led a merger of Alcatel-Lucent and Nokia that we [the government] supported, so it is neither comprehensible nor acceptable that Mr Combes has decided today to leave the company when the transaction hasn't even been completed - both morally and in terms of the proper functioning of the company. This case is shocking and, in particular, it's truly a case of bad corporate behaviour. When you run a company like this, you see the transaction through to the end,"

At the same time the French financial regulator, the AMF, announced that it is to investigate whether or not the huge award is in breach of the rules of corporate and financial governance.

The French Finance Minister, Michel Sapin has also had his say, commenting, “At any given moment, is necessary to have some common sense, a little measure, some restraint. In this case, Michel Combes has not had any”.

Nonetheless Combes has left Alcatel Lucent to become the COO of the telco Altice, and at the end of a taxing working day there, he'll do the night shift as chairman of Numericable-SFR. Is there no end to the man's talents and his ability to work 23 hour days, seven days a week? Perhaps he should be paid more?

Finally, I'd just like to pay tribute to our friendly rivals over at "Mobile World Live". They covered this story too and ran it under the magnificent headline of "Questions have however been raised over the size of Combes’ package." Who says there's no fun to be had in telecoms?

Information concerning the availability of all the explanatory documentation to the Combined Shareholders’ Meeting to be held on June 21, 2016