Microsoft and its new ethical partner aim to ‘democratise’ AI 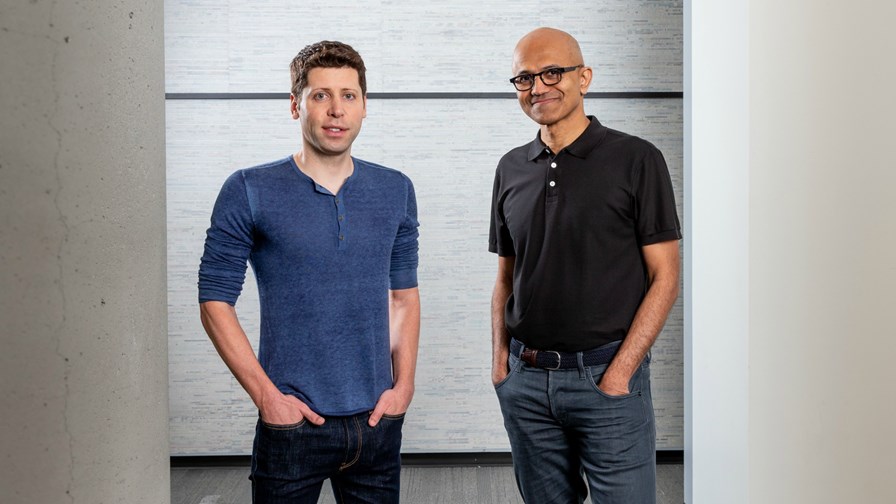 Artificial Intelligence (AI) has become the buzz of the year (or maybe the last couple of years) and one of the AI-related strands which keep bubbling to the surface concerns its ethics (or rather the ethics we might require of its practitioners).

It’s not hard to work out why this is the case in the wake of the Analytica/Facebook scandal. And those ethical worries around collected data misuse have been compounded by the public realisation that, amongst other things, when you harness something like pervasive video surveillance (both state and commercially driven) to AI facial recognition you have a whole range of potential problems brewing up.

In response Microsoft claims to be “thinking deeply about the role of AI in the world and how to build secure, trustworthy and ethical AI to serve the public.”

It’s just announced that it has partnered with a company called OpenAI to extend its Azure cloud environment’s capabilities in large-scale AI systems.

The two companies say they will accelerate breakthroughs in AI to power OpenAI’s efforts to create a so-called ‘artificial general intelligence (AGI), so that Azure developers can apply AI to multidisciplinary problems.

The partnership covers the following:

Microsoft says that the companies will focus on building a computational platform in Azure of “unprecedented scale”, which will train and run increasingly advanced AI models, include hardware technologies that build on Microsoft’s supercomputing technology and, of course, will adhere to the two companies’ shared principles on ethics and trust.

This will create the foundation for advancements in AI to be implemented in a safe, secure and trustworthy way and is a critical reason the companies chose to partner together.

So why the big stress on ‘Generalised’ AI?

The companies say that over the past decade, innovative applications of deep neural networks coupled with increasing computational power have led to continuous AI breakthroughs in areas such as vision, speech, language processing, translation, robotic control and even gaming.

As a result, modern AI systems work well for the specific problem on which they’ve been trained, but getting them to address some of the hardest problems facing the world today will require generalization and deep mastery of multiple AI technologies.

So OpenAI and Microsoft’s vision is for artificial general intelligence to work with people to help solve currently intractable multidisciplinary problems, including things like climate change - which tends to draw together a mountain of complex interrelated data - and data for  personalised healthcare and education.

“The creation of AGI will be the most important technological development in human history, with the potential to shape the trajectory of humanity,” said Sam Altman, CEO, OpenAI. “Our mission is to ensure that AGI technology benefits all of humanity, and we’re working with Microsoft to build the supercomputing foundation on which we’ll build AGI. We believe it’s crucial that AGI is deployed safely and securely and that its economic benefits are widely distributed. We are excited about how deeply Microsoft shares this vision.”

“AI is one of the most transformative technologies of our time and has the potential to help solve many of our world’s most pressing challenges,” said Satya Nadella, CEO, Microsoft. “By bringing together OpenAI’s breakthrough technology with new Azure AI supercomputing technologies, our ambition is to democratize AI — while always keeping AI safety front and center — so everyone can benefit.”

Telenor: 5 tech trends that will fuel the green transition of society in 2022