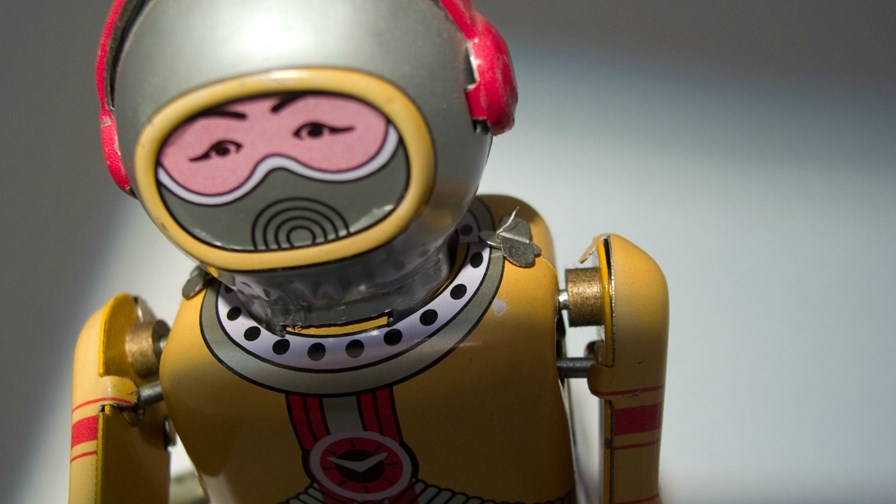 Remember the Google Glassholes episode? That was the time in 2011 when Google produced a prototype Google Glass - basically some face furniture with a little camera on the side - distributed a few examples to various celebrities and then stood back as the whole thing went pphhsssst!

The project went south firstly because the glasses didn’t work that well (very much a prototype) but also because in its typically ‘geeky, wow awesome’ way, Google hadn’t collectively thought the whole thing through.

For instance, if you stood on the other side of the glasses (an innocent bystander), you didn’t know if the things were filming or when they were not, (especially in the mens room). Some people reacted unfavourably and very soon to be seen out and about with a pair of Google Glasses (pair? Well you know what I mean) was courting violence.

It seems that Google might not have learned much in the interval because it’s come out with something just as ‘creepy’. A feature called “Duplex” announced at its recent technology shindig.

Duplex is a technology (not a gadget) which passes the old Turing test (ref.) with a couple of A stars, and that’s the problem. It mimics natural speech. And to get ultra-Turing, it does intelligent things like ‘um and ah’ in AI-selected places. Its fans see applications like getting it to call a restaurant for you to book a table for the evening. Apparently it works fine.

Let’s just say it does NOT sound like Stephen Hawking.

News and first uses of Duplex caused a storm of protest almost immediately and the skilled Google hierarchy (being used to that sort of thing) quickly went into damage limitation mode. Clearly , they said, they intended the finished product to announce itself as a robot.

But the Google demo had made it clear that no robot announcement was made. The recipients all thought they were talking to a real person when they weren’t. Clearly the scope for frightening misuse is huge. Ethical, not!

The similarities to the Google Glass episode are obvious. They’re different technologies, but the inventors exhibited the same sort of inability to get past the ‘hey wow, awesome’ whoopy stuff and to realise that there was a serious ethical issue sitting right under (or on) their noses.