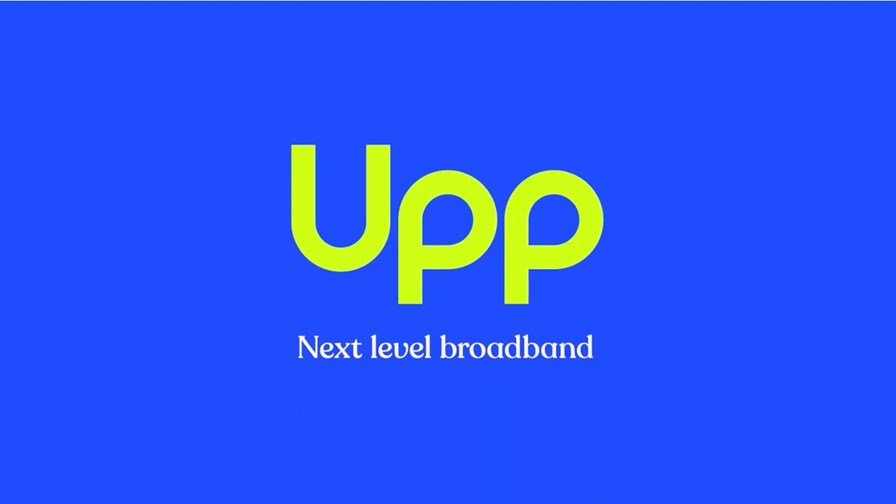 A £1 billion investment in a new UK fibre broadband network operator, a new chapter in the Cloudera story and the ongoing boom for Zoom are at the top of today’s new pile.

The UK is now awash with new fibre access network builds: In the wake of Giganet’s £250 million cash injection and Netomnia’s £150 million rollout plans, newcomer Upp has raised £1 billion from a single investor to build fibre broadband connections to 1 million premises in the East of England (Norfolk, Lincolnshire) by 2025. The funds come from investment firm LetterOne, which was co-founded, and is backed, by Russian billionaire Mikhail Fridman. The company, which is sourcing technology from Nokia, Linksys, Fujikura and Salesforce.com, believes its network build projects will create 600 new jobs. For further details about how it plans to build its network and the people running the company, see this press release.

Cloud-based data analytics platform specialist Cloudera has accepted a $5.3 billion takeover offer from private equity firms Clayton, Dubilier & Rice (CD&R) and KKR. The offer is worth $16 per share in cash: The news gave Cloudera’s share price a near 24% hike to $15.93. Cloudera’s management believes the deal will enable it to transition faster as it aims to offer its enterprise customers a way to analyze their data on the cloud platform(s) of their choosing. The deal will accelerate “Cloudera's long-term path to hybrid cloud leadership for analytics that span the complete data lifecycle - from the Edge to AI," stated CEO Rob Bearden. "We believe that as a private company with the expertise and support of experienced investors such as CD&R and KKR, Cloudera will have the resources and flexibility to drive product-led growth and expand our addressable market opportunity." To help with its hybrid cloud transformation, Cloudera announced two strategic acquisitions, of Datacoral and Cazena, while also announcing first quarter revenues of $224.3 million and a net loss of $33.8 million.

Zoom continues to ride the ‘working from home’ wave, and has upped the estimate for its full financial year revenues from $3.8 billion to just under $4 billion following a stellar fiscal first quarter during which it increased its sales by 191% year-on-year to $956.2 million. The industry had been anticipating the numbers with great interest: Would the results reveal that Zoom’s pandemic experience was over and things were heading back to normal?; or would they indicate that the home and hybrid work boom that propelled Zoom’s growth had baked itself into business strategies? Naturally, Zoom founder and boss, Eric Yuan, thought it was the latter. “Work is no longer a place, it’s a space where Zoom serves to empower your teams to connect and bring their best ideas to life,” said Yuan. Steady fella… remember, other conferencing services are available!

London-based fibre broadband provider Hyperoptic says it’s found a proposition for Build-to-Rent (BTR) investors and operators. It’s called ‘site-wide WiFi,’ which is enabled through access points positioned throughout a Build-to-Rent development. It enables residents to roam around the site while their devices remain connected to their own individual networks, which search and connect them to the nearest Access Point, creating a “seamless experience” more associated with cellular connectivity. “This sort of application is used in hotels already,” says Liam McAvoy, Managing Director of  Hyperoptic Business Development, “but in that use case, users just log on to the hotel network and move about the hotel as that connected user. Our service has the user remaining on his/her own network and being handed off to different access points.” This has a range of advantages in terms of managing the services - not least being that tenants can opt for different levels of service at an enhanced price. “We’re planning on having a low-end basic level of service for the onboarding, then residents can upgrade individually, increasing speed increments up to a Gigabit,” he says. The white label system Hyperoptic uses could be adapted for a wide range of use cases and can collect data on footfall, for instance.

COMSovereign Holding Corp., the company that recently acquired edge computing specialist Saguna, has banked a $10 million investment from fund manager Lind Partners to help it “further invest in increased production across our business units.” COMSovereign needs that capital because it can’t fund much from its current revenues: In the first quarter of this year, the company reported sales of just $2 million and a net loss of $16.2 million. The company says it raised $43 million in the first couple of months of this year to prop up its “growth phase” as it aims to become a significant player in the US next-gen mobile network technology market: See this business update from CEO Dan Hodges (released in April) that lays out the company’s aspirations. Lind Partners believes COMSovereign “is at the forefront of 'Made in America' wireless 5G technology”: Let’s see if its cash injection can help the company live up to those expectations.

Huawei has launched a range of smartphones, smart watches and tablets that run its new HarmonyOS 2 operating system. For further details, see this press release.

Nokia has had a very busy start to the month… It has landed a sole supplier deal with DELTA Fiber in the Netherlands for its network and customer premises broadband equipment that can enable services of 10 Gbit/s now and which is already enabled for 25 Gbit/s connectivity. And in partnership with systems integrator NetNordic, the vendor has also landed a private 4G/5G wireless network deal with oil and gas firm Equinor. The Finnish firm has also struck a patent licensing agreement with automotive giant Daimler that ends the litigation between the two companies.