What’s up with… Telefónica, Orange, BT 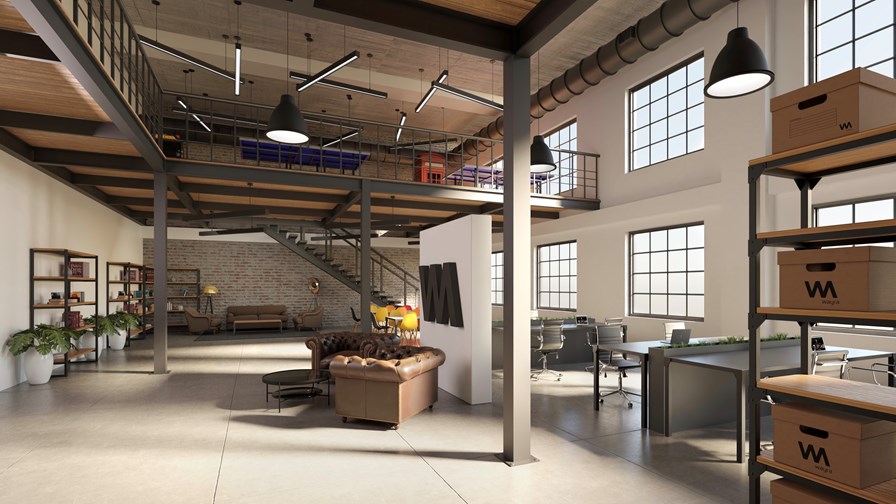 Telefónica’s expanded support for tech startups, Orange’s investment in a tech fund and a hint from BT’s CEO that an Openreach stake sale might be in the near future are the tastiest nuggets in today’s box of news morsels.

During its Telefónica Innovation Day, Telefónica unveiled Wayra X, a “digital hub designed to invest globally in 100% digital startups,” and Wayra Builder, a Corporate Venture builder that aims to “capitalise on Telefónica's internal talent and technology to create innovative startups in partnership with external investors.” For more details, see this press release.

Meanwhile, through its Orange Digital Investment holding, the Orange Group has decided to invest in the Digital Health 2 (DH2) fund of French private equity firm LBO France. The DH2 fund plans to invest €200 million in e-health SMEs, such as QuantifiCare, Tribvn Healthcare, FeetMe and Meditect, dedicated to B2B in the growth phase in France and Western Europe. See this announcement for more details.

BT’s CEO Philip Jansen is “open minded” about the possible sale of a stake in the UK operator’s quasi-autonomous fixed access network division Openreach, he told a Morgan Stanley technology conference. Read this Reuters story for more. Speculation that BT has put Openreach on the block have been circling throughout 2020.

TIM (Telecom Italia) has struck a strategic agreement with Eutelsat Communications for the satellite operator to deliver broadband connectivity services on the national operator’s behalf to some of the “most isolated and remote areas… in line with the goal of gradually closing the digital divide in Italy starting in 2021.” The services, which TIM says can deliver speeds of up to 200 Mbit/s, will complement its fibre access and fixed wireless access (FWA) service rollout. Read more.

Researchers say they are able to detect Covid-19 by ‘cellphone-recorded cough’ and the technique can even detect  asymptomatic people with 100 percent accuracy, according to an IEEE Spectrum article, which claims that ‘cough apps’ could eventually be used for free, large-scale screening of the population. The field is now a bustling one with multiple teams developing projects, including a Bill and Melinda Gates Foundation-funded initiative, Cough Against Covid and the University of Cambridge’s COVID-19 Sounds project.

Bouygues Telecom is set to launch 5G services on 1st December, only weeks after securing its 5G spectrum for €602 million. Now it plans to develop enterprise 5G services in partnership with IBM and in collaboration with the enterprise users themselves. The news comes as Bouygues Telecom reported a 6% year-on-year increase in revenues for the first nine months of the year to €4.675 billion. At the end of September, it boasted 12 million mobile customers, up by 455,000 since the end of last year. For more on its financials, see this earnings report.

Last week Amazon declined to provide some customers in Ulster with the services and parcels they had ordered on the grounds that the offers subscribed to were available "only in the United Kingdom". However, when the ghostly but still stentorian bellows of the late arch-Unionist, the Rev. Ian Paisley, echoed down the lines from heaven did Amazon take a peek at the atlas to discover that Northern Ireland is indeed a part of the UK - for the time being anyway. The Northern Ireland Executive, under the aegis of "Project Stratum", has given a £165 million contract to an Irish infrastructure company, Fibrus Networks, to provide "gigabit capable, full-fibre broadband" to getting on for 80,000 homes and businesses in the remotest and most rural parts of the province. Project Stratum is one of the fruits of the 2017 "Confidence and Supply" agreement made between the then minority UK government of Theresa May and the Democratic Unionist Party (DUP) of Northern Ireland, which secured a deal to keep May's floundering ship afloat (for what turned out to be two juddering years) in exchange for Ulster being gifted an extra £1 billion in central government funding. The full-fibre network extension will be to areas where Internet access speeds are less than 30 Mbit/s. These are places with "Band H" designation and cover small towns, villages, farmsteads and the open country in between. Work will start next week and be complete in the Spring of 2024. Fibrus is barely two-years old but it beat off a competitive bid from BT's giant semi-detached Openreach division.

Britain is "Going Green" big time and seriously and, we are advised, one way to help save the planet (in addition to to banning petrol and diesel vehicle from the roads and for us to cycle to Europe via a re-purposed Channel Tunnel) would be to stop sending "useless" one line emails such as "thanks" or "nope," "who?" or "what?". Anonymous "officials" say that if Brits send one fewer one-word emails a day it would save 16,433 tonnes of carbon per annum. It is not explained how this figure was calculated, but the UK 2019 annual greenhouse gas emissions figures show we belched out 435.2 million tonnes. So, 16,433 tonnes is about 0.0037 per cent of that. Or, to put it another way, just slightly less than our recently negotiated world-beating, over-ready. ultra-easy Brexit trade deal with Japan. Not really all that important then in the great scheme of things. And, just to point out, it's also commonplace for one word emails to be Anglo-Saxon expletives. Journalists tend to get a lot of them.