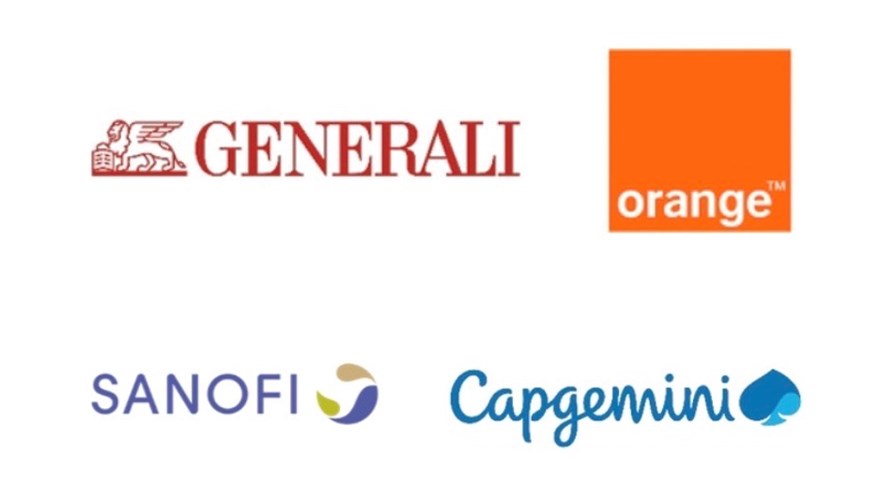 Major digital healthcare and rural broadband developments in France and a short delay to the UK’s 5G spectrum auction get the week’s news off to a rip-roaring start.