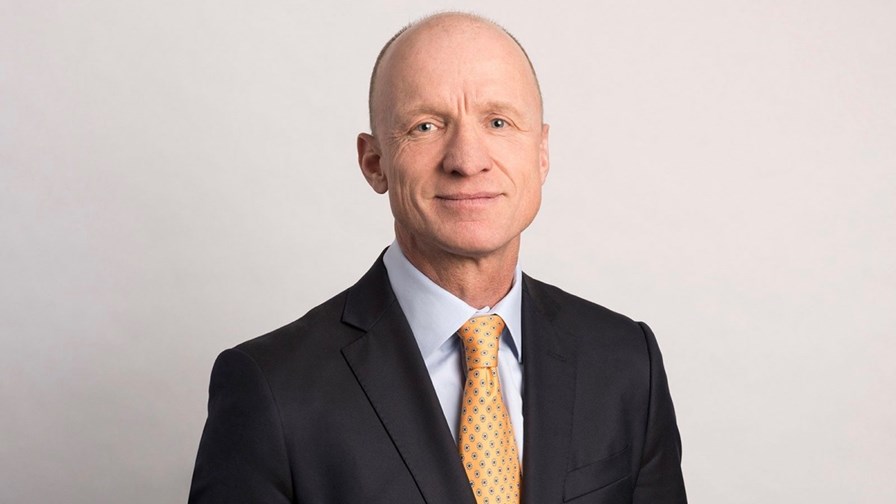 A surprise move for a telco big cheese, broadband rollouts, investments and divestments, and our favourite telco press release of the year are the cream of this news crop.