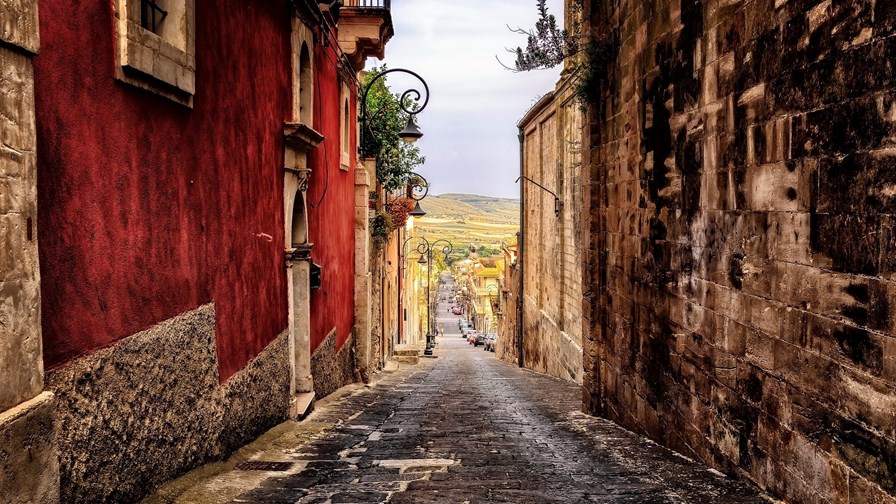 The latest high-speed broadband efforts in Italy, a change at the top for UK-based Zeetta Networks and the results of the latest spectrum auction in the US top today’s news bill.

The Italian government has initiated an invitation to network operators to build wholesale Gigabit broadband connectivity to 6.89 million homes across the country and has allocated €3.65 billion in funds from the National Recovery and Resilience Plan. Interested parties need to submit their plans by 1pm on 16 March: Successful bidders will then have until the end of June 2026 to complete the rollouts in their allocated geographic areas, of which there are 15 in total. Each bidder can win a maximum of eight ‘lots’, and be required to cover at least 30% of the total cost of the rollout. The largest single rollout will be on the Italian island of Sardinia, where the winning bidder must build a high-speed open access broadband network that passes almost 664,000 properties, a task for which the public purse will stump up just over €356 million. For the full details, see this announcement.

Bristol, UK-based network virtualization software specialist Zeetta Networks has a new chief after founder Vassilis Seferidis opted to step down from the CEO role after six years at the helm. The new CEO is Ihab Mahna, who joined the company in March 2021 as VP of Product Management. He had previously worked at EXFO for six years, where he worked on the company’s efforts to develop a software and solutions portfolio. Much further back in his career, Mahna had stints as an engineer and developer at Nortel and then Siemens.

In the US, the FCC has just completed an auction of 5G spectrum in the 3.45 GHz band, with AT&T (which spent just over $9 billion) and Dish Network (which, bidding under the name Weminuche LLC, spent $7.33 billion) splashing the most on additional airwaves. T-Mobile US spent $2.9 billion on new capacity, but Verizon didn’t participate. Overall, 23 companies came away from the auction with some spectrum. The results of the process “demonstrate that the Commission’s pivot to mid-band spectrum for 5G was the right move,” said FCC Chairwoman Jessica Rosenworcel. “I am pleased to see that this auction also is creating opportunities for a wider variety of competitors, including small businesses and rural service providers.  This is a direct result of the Commission’s efforts to structure this auction with diversity and competition front of mind.” Read more.

Austrian operators A1 Telekom Austria, Hutchison Drei Austria and Magenta Telekom (part of the Deutsche Telekom empire) are the latest to urge the major streaming services providers to contribute towards the cost of building and maintaining the networks over which their services are delivered, the Austria Press Agency reported. The CEOs of the three operators called for new regulations based on what they call a “fair polluter-pays principle” to bring the relationships between global tech giants and the digital ecosystem into “a sustainable balance”. They proposed a “gigabit infrastructure fee”, which would cover not only costs associated with network congestion (experienced majorly during the Covid-19 pandemic) but also other data traffic-linked costs, including environmental expenses due to carbon emissions created from energy consumption. Find out more about the companies’ joint appeal here.

Telefónica has deployed a new cloud native platform developed on Red Hat OpenShift and hybrid cloud technology from IBM and has started migrating applications to that platform that support its operations in Spain. “The use of this technology reinforces Telefónica's commitment to containers, already initiated with the Cloud Garden service, and allows it to offer its business clients a service solution developed on Red Hat Openshift,” noted the operator in this announcement (in Spanish). Telefónica has been working on its containerised application platform development with IBM and Red Hat for several years already, first announcing its Cloud Garden development in 2019.