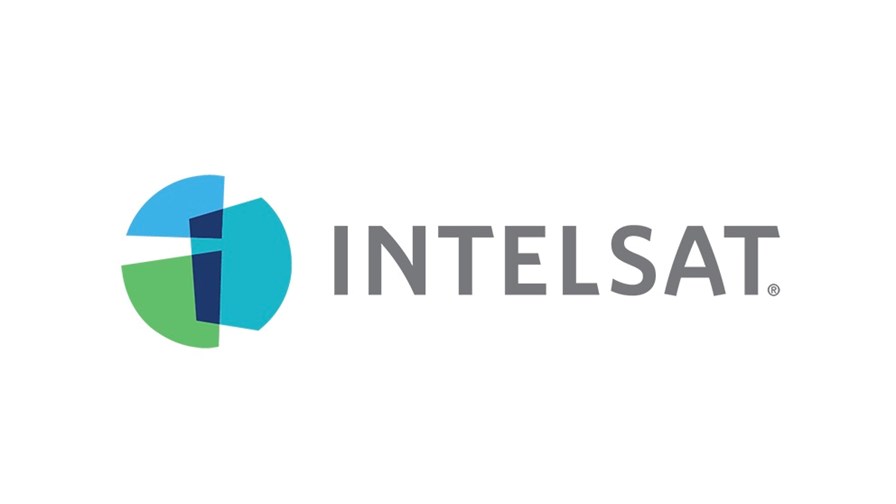 Intelsat’s latest move to exit bankruptcy protection, some vRAN action from Intel and Wind River and big numbers plus some M&A from Xiaomi take pole position on today’s news grid.

Satellite operator Intelsat has taken a step closer to emerging from Chapter 11 bankruptcy protection by securing the support of major creditors for a restructuring plan that would see its net debt cut from about $15 billion to about $7 billion: It is hoping its plan can be approved by the bankruptcy courts and voted on by creditors at a hearing scheduled for 1 September. Intelsat filed for bankruptcy protection in May 2020 and is hoping to emerge as a private company before the end of this year. It also states that it hopes to become a publicly-traded company again within the next five years, a plan that will no doubt enrage the shareholders who will lose out if the current plan goes ahead: Intelsat’s shares were worth about $20 two years ago, but are now practically worthless. Meanwhile, the company has continued operations and has a revenue run rate of about $2 billion, based on its second quarter sales of almost $508 million. For more on its latest plans, see this press release.

Xiaomi is, as they say, ‘killing it’ in the digital device market right now. The Chinese vendor has reported a 64% year-on-year increase in second quarter sales to RMB 87.8 billion ($13.56 billion) and an 87% increase in adjusted net profit, with about two thirds of its sales coming from its smartphones (and most of the remainder from its IoT and lifestyle products). The company’s smartphone shipments hit 52.9 million units, up by 86.8% year-on-year: That growth helped the company to become the second largest supplier of smartphones in the world during the second quarter, beaten only by Samsung and bumping Apple into third spot, according to IDC. Huawei’s woes have certainly helped Xiaomi, but that’s certainly not the only reason for its ever-strengthening position. Read more.

Xiaomi also announced the acquisition of autonomous driving startup Deepmotion for about $77.4 million, a move that ties in with its plans announced in March to invest $10 billion over 10 years in the smart electric vehicle market.

Fibre maker Prysmian Group is investing $85 million in “major equipment and technology upgrades at plants in North America, enabling the company to meet growing production needs for telecom customers,” with a healthy part of that increasing demand being driven by government initiatives such as the U.S. Rural Digital Opportunity Fund and the Canadian Universal Broadband Fund. Prysmian recently announced a 10.5% year-on-year increase in H1 revenues to just more than $6 billion. For more on its North American plans, read this announcement.

Network security vendors have, not surprisingly, been experiencing increasing demand for their products this year, as we have previously noted, and Palo Alto Networks is no exception. It has just reported a 25% leap in fiscal full year revenues to $4.3 billion and expects sales in the current financial year (ending July 2022) to hit at least $5.275 billion, news that sent its share price soaring by nearly 19% to $442.45. Read more.

Mavenir says it is “paving the way for incorporating 2G into Open RAN standards” with its containerized GSM 2G architecture. The vendor says it “combined the 2G technology from its ip.access acquisition and containerized the GSM layer 1, 2 and 3 protocols of 2G in the DU microservices architecture that can be run in parallel and on the same platform with the 4G/5G network architecture.” Read more.