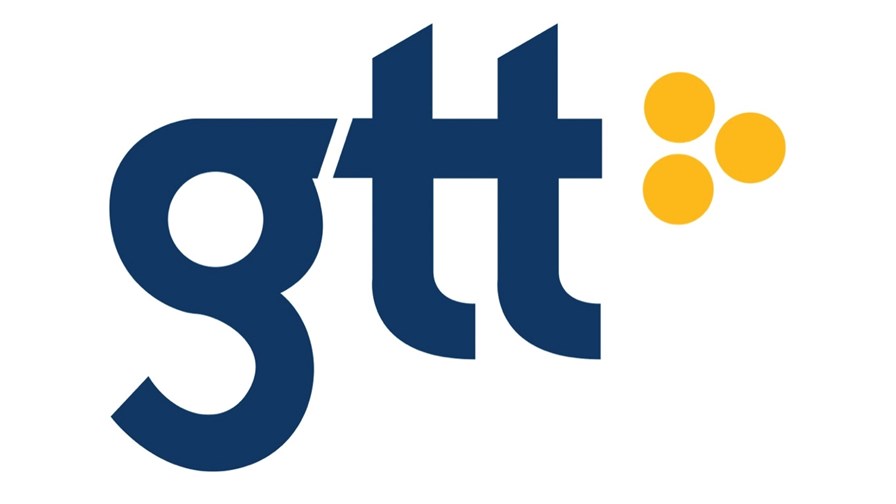 GTT’s efforts to sell its European fiber network and an IoT growth damp squib sit on top of this industry news pile.

GTT is believed to be on the verge of selling its European fibre network assets to a consortium involving Macquarie and 3i for about $2 billion, according to Bloomberg. GTT inherited the optical transport network as part of its 2018 acquisition of Interoute.

Remember all those over-hyped projections for IoT/M2M? The billions of units promised never turned up, and neither did the cellular subset connected by NB-IoT. According to Berg Insight, applications such as wireless POS terminals, which at one stage represented a major part of that market, are now mature. As a result, we’re looking at relatively anaemic growth of 10% CAGR because costs are still too high.

Back in early 2016, Google announced it was going to support the telco messaging application, Rich Communication Services (RCS) on its Android platform. Slowly but steadily, RCS is being added as a messaging option on Android’s Google Messages app. According to Android Headlines.com, RCS support is now available in Croatia, Czech Republic, Lithuania, and Slovenia, while Android users in Italy, Singapore, Portugal, Argentina, Pakistan, Poland, Turkey, Denmark and the Netherlands gained access to RCS capabilities earlier this year. This is the way things now are: Nobody drops messaging options but, as with social media generally, they just add new ones and use the old ones less.

The global video games market is set to grow in value from $155 billion this year to be worth more than $200 billion by 2023, with mobile and cloud gaming driving that significant growth, according to a forecast from Juniper Research. For more details, see this announcement.

FCC Chairman Ajit Pai is proposing that 100 MHz of mid-band spectrum in the 3.45-3.55 GHz band be made available for 5G services across the whole of the US. “We applaud Chairman Pai’s continued efforts, through his successful 5G FAST Plan, to make more mid-band spectrum available for commercial 5G services,” stated Scott Bergmann, Senior Vice President, Regulatory Affairs, at the CTIA. “Quick delivery of exclusive use mid-band spectrum is critical to fueling our transition to a new, 5G economy, and we thank the FCC and Administration for recognizing this urgent need.” Read more.