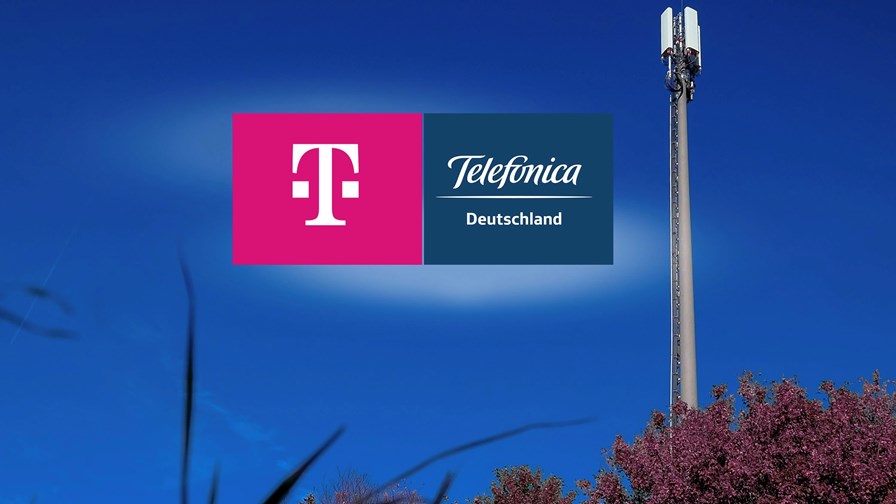 Active networking sharing in Germany and the latest addition to the global submarine network top today’s pile of news items.

Axiata, Telenor and Digi sign transaction agreements for the proposed merger of Celcom and Digi