What’s up with... Cellnex, UK and Japan, Ericsson 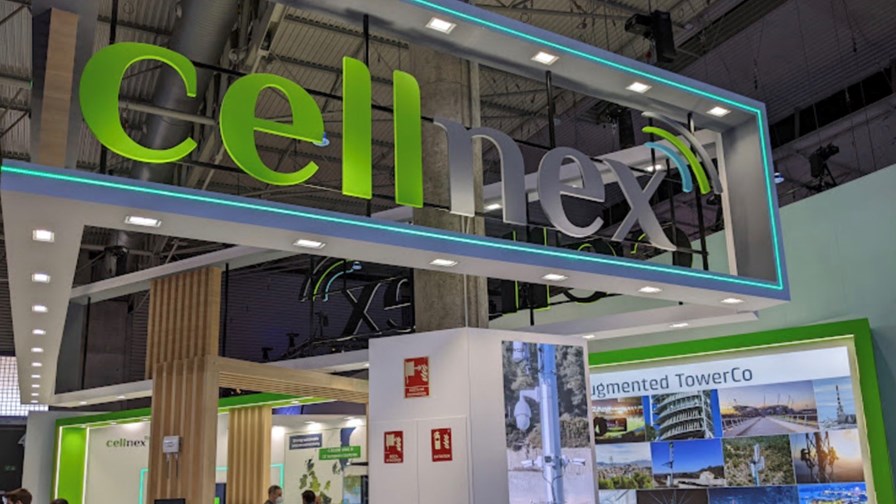 In today’s news roundup, Cellnex has to sell to buy in the UK, the UK and Japan tighten their 5G and Open RAN ties, and Ericsson comes under even greater pressure as its Iraq scandal intensifies.

Neutral host operator Cellnex says the UK’s Competition and Markets Authority (CMA)has approved its acquisition of CK Hutchison’s 6,000 passive mobile network infrastructure sites in the UK, “subject to the divestment of around 1,000 of Cellnex’s existing UK sites which overlap geographically with the CK Hutchison sites to be acquired.” The approval means Cellnex can now complete all components of the €10 billion, six-country deal to buy almost 25,000 sites across Europe that was first announced in late 2020. The CMA had initially decided that the UK deal (as originally agreed) would lead to a “substantial lessening of competition (SLC) in the supply of access to developed macro sites and ancillary services to wireless communication providers in the UK.” Cellnex knew it would need to either abandon the British part of the takeover, or commit to selling some existing UK assets (or some of the towers it was trying to buy) to gain CMA approval. BT had complained about the deal to the CMA last September, saying it raised “serious competition concerns.” For more on the CMA decision, see this announcement.

Following a meeting this morning between the UK’s Minister for Digital Infrastructure, Julia Lopez, and Japan’s Vice-Minister of the Ministry of Internal Affairs and Communications, Yuji Sasaki, it has been announced that Britain will forge closer bonds and strengthen co-operation with Japan in efforts to diversify the technology used in telecoms networks, especially in 5G, and help solve the current global telecoms supply chain issues. There will also be deeper collaboration on R&D initiatives in general, and on Open RAN and 6G technology in particular. Furthermore, the two countries will share information and know-how on the most innovative ways to build 5G and future networks and undertake joint policy initiatives to help construct a more competitive and diverse global market for telecoms equipment. The UK and Japan have been quite heavily involved in Open RAN efforts since last year and this step will give NEC, Fujitsu and Rakuten Symphony greater hope of involvement in future communications network developments in the UK, and give Ericsson and Nokia more to ponder about the future of the mobile networking market. Read more.

Ericsson is coming under pressure to reform its corporate governance by activist investor Cevian Capital following the revelations that Ericsson staff engaged in corrupt practices in Iraq that led to the indirect funding of terrorism and the breach of its Deferred Prosecution Agreement (DPA) with the US Department of Justice (DoJ). "While we do not question the good intentions of Ericsson's board and management team to grapple with this, it is clear that significant change is needed," Cevian noted in a statement, reports Marketwatch. Cevian has also been making headlines recently for putting pressure on the management team at Vodafone.

Telecom Egypt, the country’s incumbent telco, has reported a 16 per cent increase in revenues for year ended 31 December 2021. The bulk of the growth was driven by a 30 per cent increase in data traffic and a 26 per cent boost in infrastructure revenue. Over the course of 2021, Telecom Egypt’s consolidated revenues were 37.088 billion Egyptian Pounds (EGP) which equates to US$2.4 billion. The figures were up from the EGP31.912 billion reported for 2020. The telco says the increase was attributable to its ‘Home & Consumer’ operations rising by 26.1 per cent year-on-year, to EGP18.133 billion, Enterprise revenues were up 19.5 per cent at EGP4.699 billion and domestic wholesale revenues rose to EGP5.847 billion, a 25.2 per cent increase on the previous year. Mobile subscriptions forged ahead in the last quarter of 2021, increasing by more than 21 per cent quarter-on-quarter (and more than 27 per cent year-on-year) to reach 9.365 million. Fixed broadband subscriptions also continued to rise. As at 31 December, 2021, the telco had 8.028 million fixed broadband customers, up from 6.947 million a year earlier.  What’s more, fixed voice subscriptions also grew. They were up by 12 per cent year-on-year to 11.013 million.

It is said the mills of God grind slow but exceeding small. However, the mills crunching their leisurely way through the grist of Joe Biden’s nominee for appointment to the Board of the Federal Communications Commission (FCC) just grind on incessantly without producing anything much. More than 13 months into his presidency, the third Democratic position at the top of the FCC remains unfilled as the implementation of the Biden’s technology and telecoms agenda stagnates. Yesterday in Washington DC the nomination, at long last, did crawl up to a slightly higher level above the swamp but to little avail. The Senate Commerce Committee was deadlocked along partizan party political lines with 14 Democrat members voting to progress the confirmation of Gigi Sohn to the Commission and 14 Republican members voting against it. And so on and on it goes. The Republicans don’t like the liberal cut of Sohn’s jib, accusing her of being a left-wing shrill who wants to regulate competition out of existence and thus effectively censor the proper airing of ‘conservative’ viewpoints. They further dislike the fact that she used to work at the FCC and knows how it operates, which, in their view is prima facie evidence on an in-built conflict of interest and evident socialist tendencies. She is also pro net neutrality and favours the breaking-up of the Big Tech companies. The deadlock can and will be broken on the Senate floor by the casting vote of Vice-President Kamala Harris but even that is unlikely to expedite matters because the Republicans have signalled that they will further try to stymie the confirmation by filibustering and ensuring that ‘procedural difficulties’ will make progress even more glacial. How all very grown up.