Vodafone consortium lands license in Ethiopia, but MTN misses out 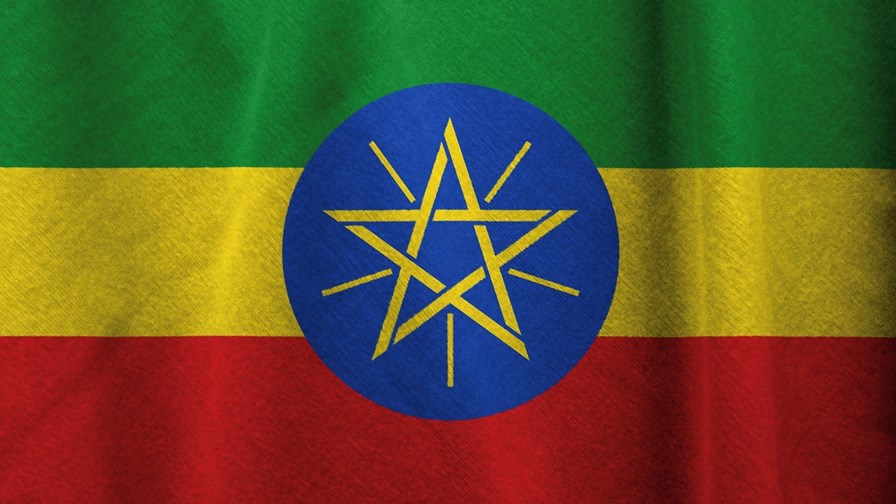 A coveted license to compete with the state-owned operator in Ethiopia, a country of about 116 million people, has been won by a consortium led by Vodafone in a process that saw African mobile giant MTN lose out.

But ultimately only the Global Partnership for Ethiopia – a consortium comprising Vodafone, Vodacom (the South African operator that is part of the Vodafone Group), Safaricom (part of Vodacom), Sumitomo Corp. of Japan, UK development finance institution CDC Group, and DFC (the US state’s International Development Finance Corporation) – and MTN were shortlisted in April by the Ethiopian Communications Authority (ECA), which had the potential to award two licenses.

But over the weekend the country’s Council of Ministers “made a historic decision… allowing Ethiopian Communications Authority to grant a new nationwide telecom license to the Global Partnership for Ethiopia which offered the highest licensing fee and a very solid investment case,” announced Ethiopia’s Prime Minister Abiy Ahmed Ali on Twitter.

The ECA also issued this announcement about the license award.

According to information provided to the media by finance ministry official Brook Taye, the Global Partnership for Ethiopia consortium is paying $850 million for the license and has pledged to invest $8.5 billion during the next 10 years to build new networks and supporting systems, starting with 4G mobile broadband.

According to the ECA website, any new license holder is “expected to rollout services in dense urban, urban and suburban areas, where just under a quarter of our population lives, within the first year of operation. Services in rural areas are required to be rolled out over the four years that follow. The licenses will be for a 15-year period with the prospect of renewal if all terms and conditions are met.”

For MTN, it now needs to decide whether to try again for the second license. According to a Reuters report, Balcha Reba, the Director-General of the Ethiopian Communications Authority, said MTN’s offer of $600 million for a license was too low and that proceedings for the award of the second available license would be re-opened soon.

The Ethiopian government is also planning to partly-privatise the incumbent operator, Ethio Telecom, by selling 45% of its shares. The government announced its plans to liberalize the telecoms market in 2019 and unveiled its Digital Transformation Strategy in June 2020.

The moves are part of a broader shift towards market liberalization and introduction of foreign investment in a country that has been experiencing economic growth (but still faces major challenges to its industrial structure, according to this blog from the London School of Economics. Vodafone and its consortium partners will have been attracted by the economic potential in the country, but will also be aware that Ethiopia still faces regular condemnation for human rights abuses, particularly in the northern region of Tigray, and attacks on the freedom of the press.

In the meantime, the incumbent operator appears to be reacting to the new market conditions. Ethio Telecom, citing April numbers, says it currently has 52.8 million mobile customers and more than 25 million customers with Internet access, which suggests some growth in the early months of this year but also shows there is still plenty of room for market growth.

And as if in reaction to the impending competition, it has also just launched telebirr, the country’s first mobile money service and has opened the country’s largest data centre in part to help support the service: According to this Reuters report, Ethio Telecom will be the only operator allowed to offer such services during the first year.