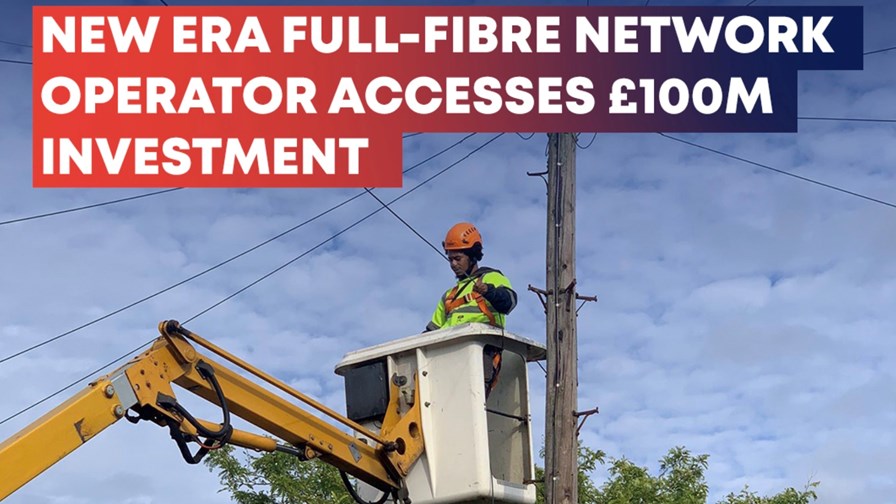 The fibre gold rush shows no signs of abating in the UK, with Digital Infrastructure Ltd. the latest to announce an investment in the form of £100 million in funding from Basalt Infrastructure Partners, its majority owner.

Digital Infrastructure aims to build wholesale fibre access networks in 80 towns and cities across the UK during the next six years using existing BT/Openreach ducts (so avoiding the need to dig up roads), with the aim of passing 1 million premises. It has already set up three hubs (Essex in the south-east of England, the Midlands, and Cheshire in the north-west) from which to base its planning and operations, with a fourth hub to be opened near the border with Scotland in 2022.

The funding will also help the company to launch its own retail ISP operations using the name Be Fibre.

The source of the funding is not exactly a surprise: Basalt Infrastructure Partners acquired a majority stake in Digital Infrastructure Ltd. in June this year for an undisclosed sum, its second investment in the UK fibre access network market following its late 2020 acquisition of wholesale operator Full Fibre Ltd.

For Digital Infrastructure, the access to the funds will enable it to put its rollout plans into action and take on more staff: It says up to 500 “engineering and white-collar jobs” will be created by the end of 2022 to support the wholesale and retail operations.

The company is headed up by Executive Chairman Carlos Bock and CEO Charlie Ruddy, and, in its Be Fibre retail operations, is aiming to differentiate itself on customer service and satisfaction, an area where CSPs are notoriously poor at fulfilling their perennial promises. “We want to change the perception that the broadband market is full of broken promises when it comes to speed, reliability and customer service,” stated Be Fibre’s Chief Marketing Communications Officer Rob Andrews in this press release.

Ruddy backed up that position: “We can positively influence how communities live, work and play – not to mention how people view the provision of what is now widely regarded the fourth utility.”

Basalt Infrastructure Partners Partner Steven Lowry stated: “We are keen to support the Be Fibre and Digital Infrastructure business plan through further capital investment, and look forward to working closely with the highly experienced management team to deliver reliable and high speed FTTP to underserved, mid-sized towns in the UK.”

Digital Infrastructure and Full Fibre are among dozens of companies now planning to plan, build and operate wholesale and retail fibre-based networks across the UK, a market where consolidation is unlikely to be too far away.

For more on this topic see: