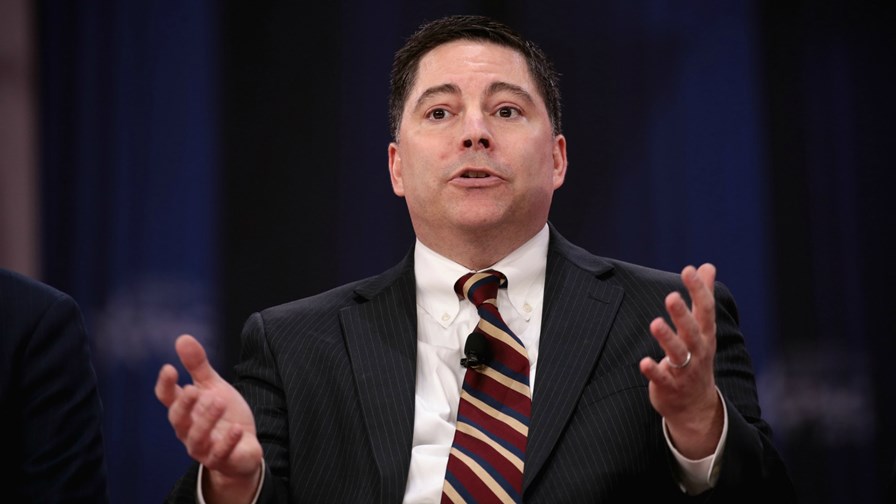 Remember LightSquared (now called Ligado)? It was and is a proposition and business model to use satellite spectrum adjacent to GPS spectrum for a terrestrial mobile network. When originally mooted it immediately ran into trouble with entrenched interests in the US with a range of objections around GPS interference and a worry that a new mobile broadband wholesaler could potentially crash the price of mobile data (here’s our last vintage reference from 2015 in case your memory isn’t what it was, and whose is?).

Time flies and eventually the FCC has now unanimously granted a proposal from Ligado  to use the satellite spectrum adjacent to GPS for terrestrial broadband as long as it meets various technical conditions to prevent interference. The commission said that it had received and listened to all the evidence put before it and was confident that its decision was the right one.

However, that didn’t stop opposition from the administration and its Washington allies, especially those in the military, who were naturally concerned about GPS compromising its various systems (so various, nobody can really talk about some of them).

On May 29th this year our Ray Le Maistre returned to the case with this ‘What’s Up... ’ item: “Ligado Networks (formerly LightSquared) says its investors have stumped up $100 million in “new financing” to help it develop its 5G-based industrial IoT vision using spectrum in the 1.6 GHz band. The FCC recently agreed to modify Ligado’s spectrum licenses to enable it to roll out low-power networks using that mid-band spectrum, but the decision is controversial and has been met with opposition from the US Department of Defense.“

That opposition intensified and seems to have resulted in retaliation against one of the FCC commissioners in particular (even though the decision to grant the license had been passed unanimously by the FCC). Commissioner Michael O'Rielly reportedly had his renomination ‘Put on hold’ by Senator Inhofe from Oklahoma, a fierce opponent of the scheme, on July 29. O'Rielly had been a stout defender of the FCC’s decision to green light the project, and maintained confidence that Ligado would not cause harmful interference to GPS, pointing out that even if it did, a ‘kill-switch’ for the service had been put in place.

Observers say these ‘holds’ are not unusual and can be used for a variety of purposes. Several of the other commissioners have been put on hold by Senators at various times. In this case it was explicit. Inhofe said the hold will stay until O’Rielly publicly stated that he would vote to overturn the current FCC Ligado Order.

But the hold was just a sign that more might be coming. O’Rielly’s undoing came more recently - Monday, in fact.

That’s when President Trump  withdrew his FCC nomination for his expected third term and drew widespread condemnation for the move.

There is some disagreement over how much the Ligado situation was weighing on Trump’s decision. Up until now, the commissioner appeared to be a natural Trump ally, but it appears that his traditional conservative principles were his undoing as he had expressed himself “troubled” over Trump’s move to give the FCC oversight over Section 230 and social media moderation. That, it’s suggested, was probably enough to earn him Trump’s ire.