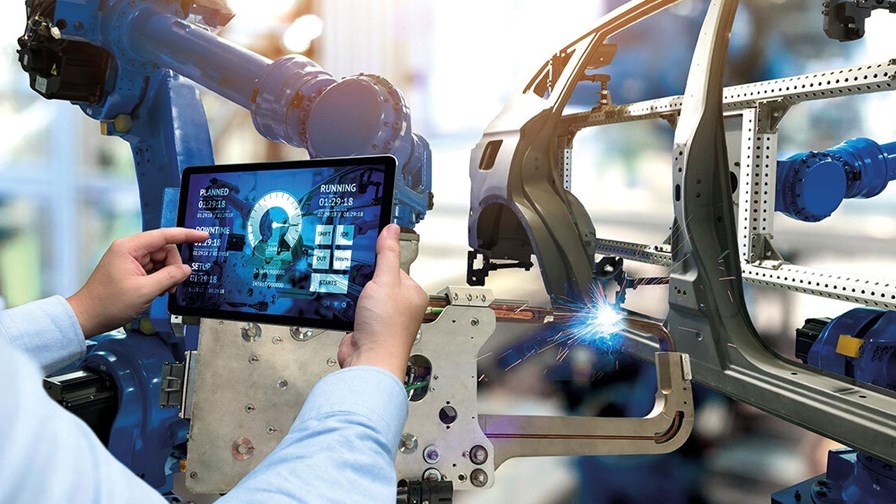 Dubbed IoT Global, the solution was presented during a press meeting at the Expo 2020 Dubai Italy Pavillion. The company has picked this time and location for the launch due to its “long-standing presence” in the region and “a record in 5G roaming” between Europe and the Middle East.

The managed IoT connectivity service uses global machine-to-machine (M2M) SIMs as its foundation so that enterprises can connect to any mobile network without the need to activate services with a local operator.

Sparkle has also relied on virtualised and cloud-native mobile network infrastructure distributed globally to support the service and, as a result, is promising that enterprises can access “high-performance connectivity” plus “extremely” low latency. This, according to Telecom Italia, is especially useful for applications that require real-time control.

“With the advent of 5G mobile networks and of next-generation M2M SIMs, latency is even more crucial to guarantee timely information and precision in business processes”, the company said in its statement announcing the move.

It also described connectivity as key to the success of IoT projects for companies which have offices abroad and assets “on the move”.

Telecom Italia itself launched a commercial IoT service based on LTE towards the end of 2017, claiming the move was a country-first at the time. And last year, its ‘digital farm’ for IoT, Olivetti, and its accelerator TIM WCAP were on the hunt for “the best national and international start-ups, SMEs and scale-ups” for integrating innovative solutions into its business.

Now, with its most recent move, TIM seems to seek ways to further boost its enterprise digital solutions portfolio. This doesn’t come as a surprise at a time when the IoT market continues to grow and enterprise (and service provider) use cases mature.

The global IoT market is expected to hit $1.1 trillion in revenue by 2024, up from $622 billion in 2020, according to a forecast from research house GlobalData. That scale and growth suggests there are new business opportunities for network operators especially as they continue to focus more on business customers, as enterprise solutions are expected to represent 73% of the total IoT market by 2024.

Of course, given the opportunities, Telecom Italia’s Sparkle is not alone in targeting the IoT space. Just before MWC22, Deutsche Telekom unveiled a global IoT solution jointly created with its US subsidiary T-Mobile US, dubbed T-IoT. (See DT and T-Mobile team up for global IoT push with T-IoT.)

And just last month Telefónica bragged about being in the top three leading global IoT providers for its “Hyperscale IoT Connectivity” and “Vertical” capabilities – a distinction made by Transforma Insights.

So far, so good. But as demand for IoT services, and the value of the market, grow, operators will need to consider the rising cybersecurity risks associated with such uptake. As Meenakshi Lakhwani, product marketing manager for Nokia’s IMPACT portfolio for IoT and non-IoT applications, wrote back in 2020: “flawed security can put a huge dent in their revenue projections”.

She noted that to maximise the monetisation potential of the market, communications services providers (CSPs) will need to “take bold, proactive steps” and make IoT security “a key differentiator” in their offerings, in addition to touted benefits around device management and connectivity. Interestingly enough, ‘security’ was a word that was obviously missing from both Telecom Italia and Deutsche Telekom’s recent statements about their shiny new IoT solutions…