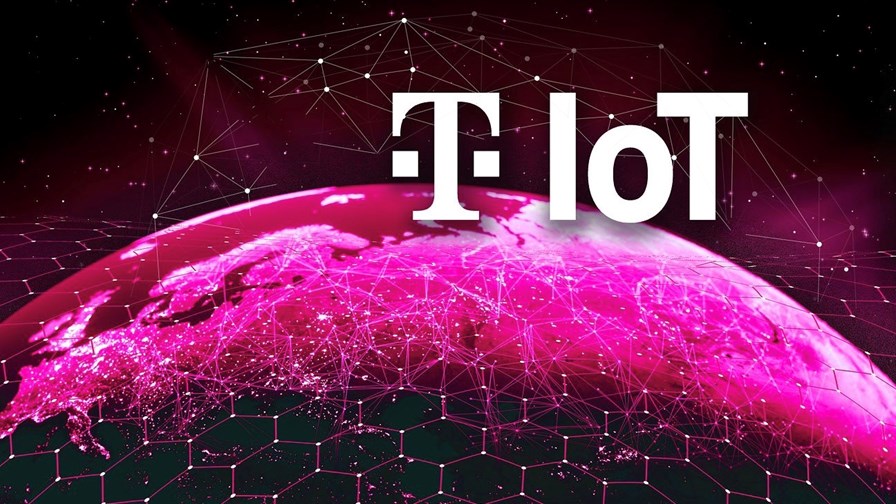 Deutsche Telekom (DT) has unveiled a global IoT solution jointly created with its US subsidiary T-Mobile US, dubbed T-IoT, that aims to address the needs of enterprises and which will premiere during the upcoming MWC22 event in Barcelona.

The announcement was made by Claudia Nemat, Member of the Deutsche Telekom’s Board of Management responsible for technology and innovation, at a pre-MWC press conference on Monday.

The T-IoT solution is tipped to deliver a worldwide network connectivity spanning all technologies supporting almost every IoT scenario, including Narrowband-Internet of Things (NB-IoT), LTE-M, LTE and 5G.

“It is about truly global IoT connectivity that is truly simple with one global simple pricing scheme,” Nemat noted.

“We provide the best native transatlantic networks in the US and in all our countries in Europe,” in addition to agreements with more than 150 roaming partners.

She noted that this was made possible as Deutsche Telekom is the only mobile operator with a network presence in the US and Europe.

Other advantages of T-IoT lie in its proposed simplicity, as it involves only one service-level agreement and pricing scheme, which makes it more comfortable for customers to operate it through a single management system.

The product removes the need for businesses to work with multiple network operators under different contracts, as well as using various billing and support platforms to deploy multinational IoT connections, the company said in a statement.

T-IoT will be available in 188 destinations on a total of 383 networks across the world.

“The Un-carrier rewrote the rules of wireless. Now, as America’s 5G leader, with the fastest, largest and most reliable 5G network, we’re writing the rules of the 5G era, and we’re doing it in favour of customers and businesses,” said Mike Katz, President of T-Mobile Business Group.

At MWC, Nemat noted, attendees will be able to see use cases based on the IoT product, including from the healthcare segment and connected cars.

One of the companies opting for DT’s IoT solution is Mercedes-Benz and its Chairman of the Board of Management, Ola Källenius, commented that real-time, high-bandwidth data transmission is key to digital innovation.

“5G technology in IoT scenarios will allow our vehicles to communicate with the speed and reliability needed to offer our customers greater efficiency through improved routing and improved safety,” he emphasised.

During its event, Deutsche Telekom also said its sovereign cloud offering developed in collaboration with Google Cloud will be available for business customers in Germany from March.

Deutsche Telekom’s greater focus on the IoT space is far from surprising, as the operator previously formed a dedicated IoT-focused business unit and, like other telcos, is seeking to leverage its 5G assets to drive new revenues from enterprise customers: The cellular IoT market is expected to reach a whopping $61 billion by 2026, nearly twice the expected value for 2022, according to Juniper Research’s latest data.