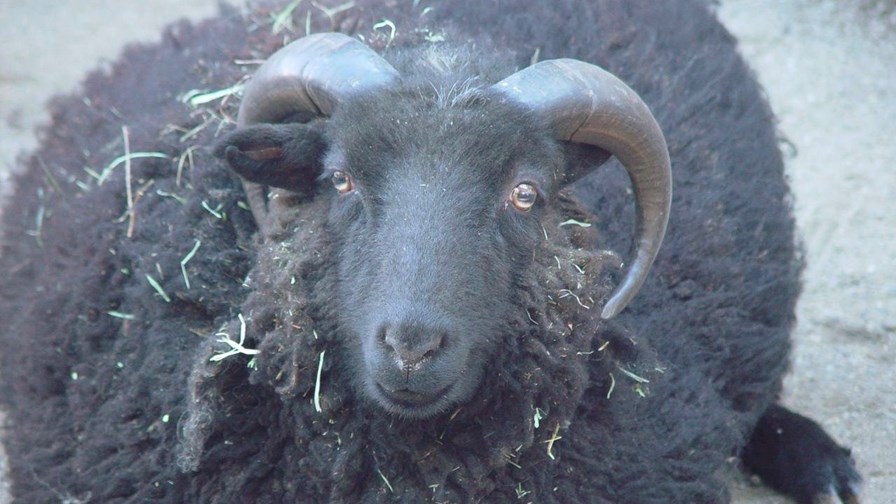 At Cape Canaveral in warm and sunny Florida, spacecraft launches are postponed if a cloud dares to drift across the horizon or a playful tropic zephyr winds itself up enough to blow at more than about five miles per hour.

Things are a bit different in the Shetland Islands, 110 miles from the north of the Scottish mainland and 200 miles from the coast of Norway. In Shetland it is cool (at best), cloudy and properly windy more or less the whole year round.

Otherwise though it is quiet, lightly populated, pollution-free and there's plenty of room, including clear airspace. Which is one of the reasons that Unst, the northernmost inhabited island of the British Isles, has been chosen as the location for a new spaceport and satellite launching base on.

Comprising 46 square miles of mainly treeless grassland, Unst has a small airport, a few villages and not a lot else apart, from peace and quiet, incredible, untouched coastal beauty and magnificent wildlife, most notably the sheep.

Now a formal application to build the Shetland Space Centre is to be submitted to the powers that be after the giant aerospace company, Lockheed Martin, announced it would like to loft satellites from Unst, reports the Shetland News. The plans have been approved by the UK Space Agency and estimates are that, if and when the spaceport is built, it will provide upwards of 600 jobs in Scotland, 350 of which would be on Shetland itself.

Plans call for it to be operational by 2024. However, the British government is hedging its bets and continuing also to support the construction of a "space hub" in Sutherland, on the Scottish mainland. Lockheed Martin obviously prefers Shetland, where there could be 30 or so rocket launches per annum.

Iain Stewart, the Parliamentary Undersecretary of State at the Scottish Office, and Conservative MP for the far-flung constituency of Milton Keynes South (45 miles north of London and about 800 miles from the Shetlands) commented: "The UK government is committed to cementing the UK's position as a global leader in the space sector."

If the government's commitment is anything like its recent genius decision to spend half a billion pounds of her Majesty’s currency to buy a stake in the bankrupt OneWeb low earth orbit satellite system, we can safely assume that when Mr Stewart brings his formidable knowledge and depth of experience of all things Scottish to bear and says, "cementing the UK's position as a global leader in the space sector", he means it in the way Saddam Hussain did for Iraq when he lobbed Scud missiles with cement warheads at Tel Aviv. ​