Promises made, promises broken. Even MPs don't believe UK government's broadband pledges - nor does the industry 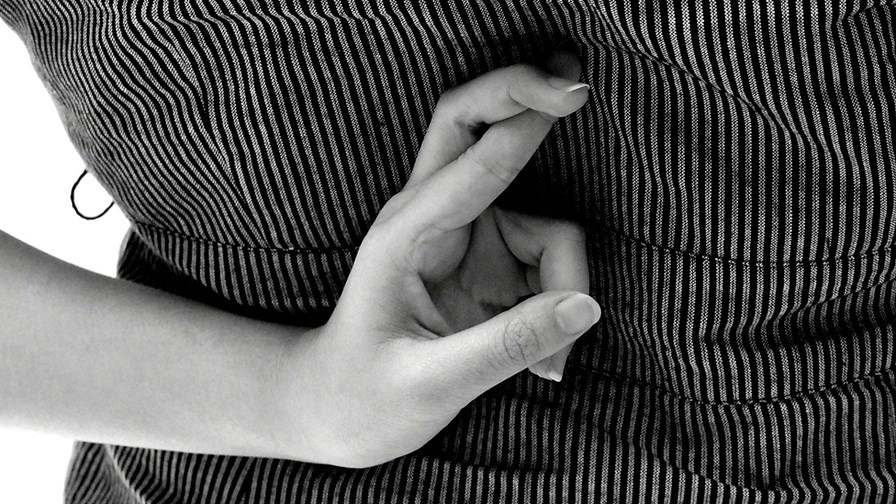 The current UK government has developed a well-deserved reputation for over-promising and under-delivering in anything it does; witness the woeful and rudderless response to the Covid-19 pandemic. At a lesser level, (in that it is not directly costing human lives on a daily basis), exactly the same thing applies to the much-vaunted and oft-repeated pledges to make the UK a 100 per cent "superfast" broadband nation by 2025.

Having promised that technological nirvana right up until two months ago, despite many indications that it was pie-in-the sky wishful-thinking, the Johnson administration (if that's the right word) rowed back on its pledge and, late in November, trimmed it back to a new promise that it would achieve 85 per cent superfast broadband coverage within five years.

Even this watered-down claim was met with raised eyebrows within the industry and scepticism in the City but the prime-minister insisted it would be "eminently achievable". Today comes the news that not even his own MPs believe him, let alone those in the industry at the sharp end of making practical reality out of airy-fairy promises founded on political flatulence and expediency.

Today a report by the multi-party House of Commons Digital, Culture Media and Sport Committee says that there is "no genuine belief" that the government can meet even its own adjusted and downgraded deployment goals.

Originally £5 billion was set aside to fund the roll-out to unserved and under-served towns, cities and remote and rural regions but it turns out that just £1.2 billion of that will actually be available within the 2025 time-frame. The rest of the cash is just a notional IOU that, in due course may, or more likely may not, be honoured. Combine this with what the report calls a "lack of effective planning" and it is easy to see why fewer and fewer people, within the industry and without, put any store in government assurances.

The chairman of the committee, Julian Knight, a Conservative MP from the prime-minister's own political party, didn't pull any punches when he said, "The government’s decision to abandon its 2025 gigabit-capable broadband target within weeks of ministers reassuring us of their commitment to it was a belated recognition that it was unrealistic and unachievable, underlining concerns we’d heard from industry."

The Committee's "Broadband and the Road to 5G" report is equally scathing and notes, "It would not be acceptable, having abandoned one unrealistic target, for the government to fail to meet a second, less ambitious target through lack of effective planning or inadequate investment." That's just what will happen though.

The report also calls on the government to report back to it just "how it settled on the new gigabit-capable broadband target of  85 per cent coverage by 2025" together with "a full assessment of how likely it considers it to be met and the detail of how it plans to deliver it." They'll have to wait until those responsible have completed their creative writing courses for that assessment to be forthcoming, probably in 2025.

Originally the plan called for almost all of the UK to be connected via gigabit-capable fibre-optic cabling but that too was scaled back in November when the government suddenly changed tack and decided instead to promote a "technology neutral" stance that might include 5G or even tin cans and lengths of string.

What is really happening is a literal cheapening of the plan by allowing a trade-off that will allow the provision of a less-costly short-term Internet speed boost in some underserved geographies against a long-term, long-lived, properly-planned, future-proof network with all the resilience and redundancy that will be required as the digital economy develops and proliferates. It's the technological equivalent of putting lipstick on a pig.

Development will also be delayed because it seems certain that the government will badly miss its 5G coverage target despite constantly talking it up. The "majority 5G coverage in the UK by 2027" assurance is set to become yet another castle in the air.

The Committee also says the original budget of £5 billion will not be enough and is highly critical that, under the terms of the "Autumn Spending Review" less than a quarter of the money from that inadequate sum will be released between now and 2025 when the nationwide superfast broadband network was supposed to be complete and in commercial operation.

Meanwhile, the National Audit Office (NAO) has added it's own little pinch of sober reality and says, "Delivering UK-wide connectivity would require the telecoms industry to lay around 500,000 kilometres of new cable to around 31 million premises, [which would result in "roadworks on most UK roads"] compared with around 100,000 street cabinets for fibre to the cabinet." What's more, deployment rates would have to at least quadruple to meet the 2025 deadline. It's simply not going to happen and the industry and the House of Commons Committee knows it.

Nonetheless this hopeless government blusters on with Matt Warman the minister with responsibility for digital infrastructure actually trumpeting, "Today we’ve set out our bold programme of national infrastructure projects to future-proof the UK’s internet networks so we can build back better from coronavirus and create new jobs and economic opportunities. We will begin these procurements rapidly so broadband providers big and small can move quickly to get the job done and level up communities with this much faster, next generation broadband."

The reality, and this quote is from the gov.uk website, is that, "A consultation has been launched on the draft procurement strategy for the UK Gigabit Programme setting out plans to connect the first one million homes and businesses with gigabit speed broadband and maximise coverage in the hardest to reach 20% of the UK by 2025." What vision.

Through all this the construction of  the £90 billion (and rising) vanity project that is the HS2 high speed rail link between London and Birmingham continues unabated as costs continue to spiral. In 2010 it was budgeted at £10 billion. Speeding up the journey time between those two already well-served cities by a few minutes (by the mid-2030s if they're very lucky) is evidently so much more important than undertaking a concerted national effort to bring genuine superfast broadband to the entire country to boost employment and the economy.