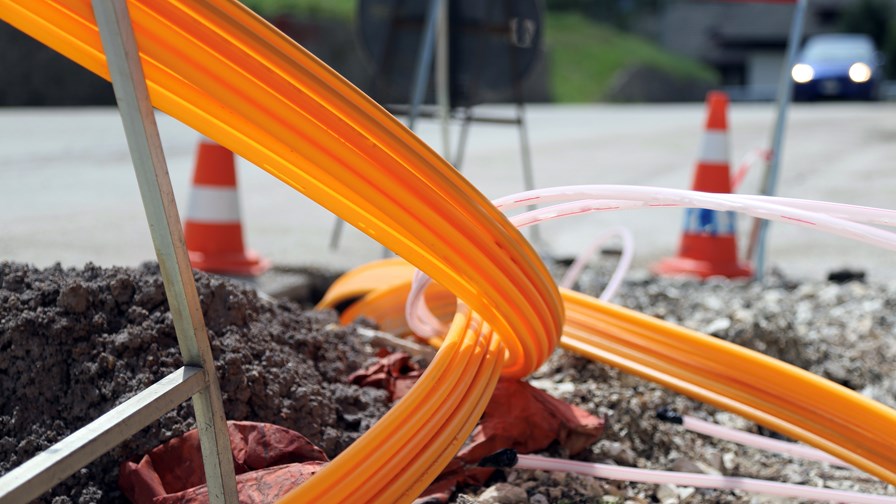 All of a sudden, you can hardly move for new broadband schemes in Europe, even in more remote locations. Just as Deutsche Telekom announces its partnership to build out fibre access network infrastructure in rural Germany, French national operator Orange has announced that Orange Concessions, its rural broadband joint venture, is now “operational.”

Initially announced in January this year, Orange Concessions is 50% owned by the operator and the other half owned by an investor consortium comprising La Banque des Territoires (Caisse des Dépôts), CNP Assurances and EDF Invest. The partnership was finalized this week and values the joint venture at €2.675 billion.

It will design, build and manage fibre access networks in collaboration with 24 Public Initiative Networks (PINs) in mainland France and in overseas French territories that will ultimately pass more than 4.5 million homes in 6,500 communities with fibre connections by 2025: Orange says this will make the JV “the leading infrastructure operator in rural France.”

Orange believes the move will give it a strong foothold in the French rural broadband market. “By 2025, 30% of FTTH connections in rural areas of France will be operated by Orange Concessions,” noted Orange Chairman and CEO Stéphane Richard.

More importantly, it will help to ward off what could be a growing digital divide in a country with a relatively condensed population – only 100 of the country’s 36,600 municipalities has a population regarded as ‘very dense’ – and stimulate business opportunities outside the main urban areas.

“Not having access to the Internet is a barrier for everyone: for the general population, in the search for jobs, in the ability to maintain contact with their friends and families or even in having access to knowledge; or for companies wishing to set up in rural areas; or even for local authorities wishing to digitalize their services and thus make them more accessible to people, even the most isolated,” noted Olivier Sichel, Deputy CEO of the Caisse des Dépôts and Managing Director of La Banque des Territoires.  "The target to reach 100% coverage by 2022 set-out in France’s Very High Speed Broadband plan requires the mobilization of everyone... This is why La Banque des Territoires provides loans or investment support to 80% of French departments for their Very High Speed Broadband projects. Our effort of €1.8 billion will bring optical fibre to more than 12 million premises (homes and businesses) by 2025,” he added.

The joint venture rural broadband rollout model is also one Orange has used in Poland, another of its major European markets. (See Orange forms FTTH JV in Poland.)

Of course, Orange is not alone in such ambitions in France: Rival Iliad, which is in the process of becoming a private company and which is best known by its brand Free, last year struck a strategic partnership with InfraVia that resulted in the infrastructure investment firm taking a 51% stake in Iliad’s Investissements dans la Fibre des Territoires ("IFT"), which is building out wholesale fibre access networks outside of the main urban areas.

And just this week, Free announced that its broadband services are now available via the Public Initiative Network (PIN) being operated by Val d’Oise Fibre, a subsidiary of TDF, a partner of IFT that has agreed to bring Free’s fibre services to homes covered by four networks it runs across France.

Some of the relationships might be complex, but ultimately the end result will be the availability of fibre-based high-speed broadband to most homes in France within a few years, and that can only be good news for the whole country.