No need for big tech to cough up capex fees to telcos, finds regulators' group BEREC 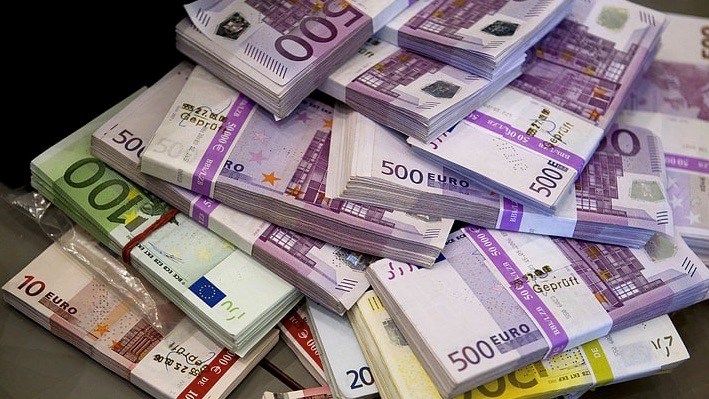 The debate about whether the so-called “big tech” companies should make financial contributions to help fund the broadband network rollout costs of Europe’s telcos heated up on Tuesday when the Body of European Regulators for Electronic Communications (BEREC) announced that, following a preliminary assessment of the telcos’ arguments, it can find “no evidence” to support the operators’ demands.

While such demands, and complaints from the telcos that their networks are being put under unreasonable strain by companies that do not contribute to network investments, are not new, the case for the telcos has been much more coordinated over the past year. This started with a statement issued in November 2021 by the European Telecommunications Network Operators’ Association (ETNO) lobby group, signed by 13 operator CEOs, which called for “big tech platforms [to] contribute fairly to network costs” and which laid the foundations for the recent group-of-16 letter.

And the campaign has been having an impact: The European Commission is set to initiate a consultation in early 2023 that, among other things, will look at the case for the big tech companies to make financial contributions towards the upkeep of Europe’s telecom networks.

But BEREC isn’t impressed with the case being put forward by the telcos. In its assessment, which focused on the “underlying assumptions regarding the need to regulate remunerations of large content and application providers (CAPs) to internet service providers (ISPs)” and the “implementation of a ‘direct compensation’ mechanism proposed by ETNO members”, it found “no evidence that such [a] mechanism is justified given the current state of the market. BEREC believes that the ETNO members’ proposal could present various risks for the internet ecosystem.”

The BEREC assessment also concluded there is no evidence of “free-riding” by the large content and application provider companies. The BEREC team points out, as it did in similar circumstances in 2012, that the CAPs invest heavily in the internet and content delivery network infrastructure that exists beyond the borders of the telco networks and that, if such “free-riding” was an economic reality, it would have been referenced in the telcos’ financial reports and “loss warnings”, but no such references could be found.

BEREC also points out that any “sending party network pays” model (which is essentially what the telcos are suggesting is needed) would require regulatory oversight and, potentially, regulatory intervention, which nobody wants. In addition, it notes that it is the demand for the content developed and made available by the CAP/big tech companies that drives demand for broadband connectivity services and that the capacity made available to (and paid for by) end users, in turn, drives additional demand for such content. Essentially, the assessment pointed out that the two parties are dependent on each other for their success and the current model is one of symbiotic interdependence, and there is no “adequate justification” for market intervention.

So no one could accuse BEREC of sitting on the fence…

As you’d expect, ETNO didn’t take kindly to the BEREC assessment. It responded almost immediately, noting that it and its telco members are “working to provide additional fact-based evidence for the upcoming European Commission consultation. The debate has moved beyond industry proposals and beyond Europe, as US and Asian regulators are already considering the contribution of tech giants to network costs. Also, the EU debate has moved beyond the mere peering market, and it now encompasses developments such as the metaverse and the overall sustainability of the ecosystem, as recently stated by Commissioner [Thierry] Breton. BEREC’s preliminary assessment does not bring new data to the table: We confirm we remain eager to contribute to additional forward-looking analysis by EU policymakers and regulators.”

That’s as may be, but BEREC’s voice will not be ignored by decision-makers in the European Commission: ETNO and its members were already facing an uphill task to get any joy from the commission and now its task to get cash contributions from big tech looks even harder.