Newsflash: national broadband schemes can deliver what they set out to do 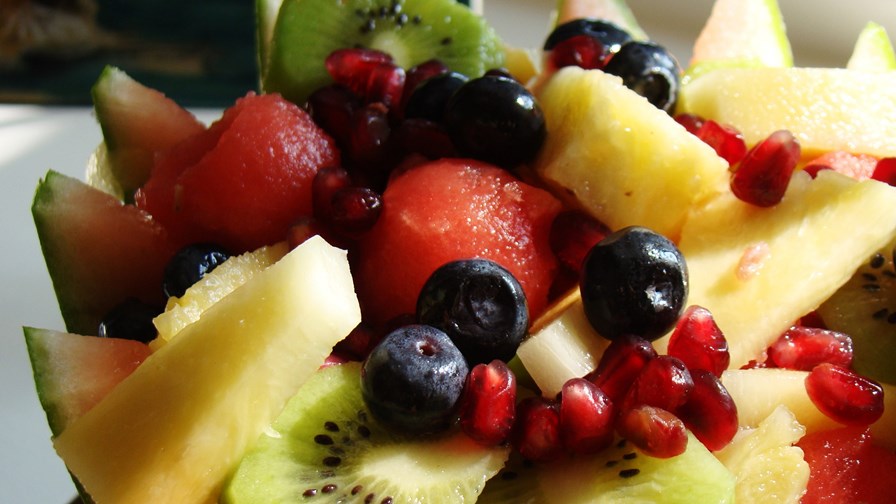 Fresh from delivering the rest of the world a masterclass in how best to manage a global pandemic, New Zealand is once again showing the way, this time when it comes to high-speed fibre broadband.

The country's Ultra-Fast Broadband network, the UFB for short, this week hit a major milestone, recording 1 million connections. That may not seem like a huge number, until you stop to consider that there are only around 1.8 million households in the whole country, according to government statistics, and the network is not fully complete yet: the UFB is available to 83% of the population and the uptake rate comes in at 58.9%.

And that's all fibre-to-the-home (FTTH).

In some ways its like comparing apples and oranges – or melons and blueberries, if you take landmass into account – but Australia's much-maligned national broadband network (NBN) has a similar take-up rate, but only around 12.5% on fibre-to-the-premises. (And it is still the subject of a litany of complaints from all angles, but that's another story.) By comparison, you've really got to hand it to the Kiwis.

As IDC noted last year, New Zealanders place a high value on quality connectivity – and have a high rate of adoption of digital services – as demonstrated by the country's placing in its fibre uptake ranking; its 2019 survey put New Zealand second in the world with 44% of consumers primarily accessing the Internet through a fibre connection, a whisker behind Japan with 45%.

At the time, Ian Scales hypothesised that the Rugby World Cup had more than played its part in driving fibre adoption, but at the same time, the relative ease – and that's not to say it was easy, of course, just that other nations have made national broadband networks a whole lot more difficult – with which New Zealand rolled out the UFB was also key to attracting users. (See: New Zealand rolls out a national fibre network without the usual song and dance)

Having initially aimed for 75% network coverage by 2019 in phase one of the project, a target it exceeded, the government is now aiming to reach 87% of the population by 2022. Phase one cost NZ1.3 billion, which looks like good value. To compare that with Australia would be unfair, although just for fun, it's more than 40 times cheaper.

Ireland is probably a fairer comparison. The country, which is around three times smaller – and has done significantly more procrastinating and bickering over high-speed connectivity in recent years – is spending up to €3 billion on its National Broadband Plan. (See: Ireland inks National Broadband Plan deal, the best thing since...electricity)

The timing of the UFB rollout was also important. Three months after the government announced the completion of phase one, the world was grappling with a pandemic that suddenly and immeasurably changing broadband consumption patterns everywhere.

"I was particularly pleased with the performance of the network during the COVID lockdown and the value of the network is clearly recognised by the million households that have taken up a UFB service to date," noted Kris Faafoi, New Zealand's Minister for Broadcasting, Communications and Digital Media.

According to the ministry, the network did not experience any capacity constraints during the lockdown period.

Alongside its 1 million connections announcement, Faafoi also teamed up with Minister for Infrastructure Shane Jones to share details of a NZ$50 million funding injection to boost rural broadband in the wake of the pandemic.

"People who live in semi-rural lifestyle areas around towns and cities often experience broadband congestion due to certain technologies not having enough capacity during peak times, which became even more pronounced during the COVID-19 lockdown," Faafoi said.

The cash, which will come out of the government's NZ$3 billion COVID Response and Recovery Fund (CRRF) announced in May, will be channelled into improving broadband availability and capacity across the country in areas of greatest congestion, using any relevant technology. This could be Ultra-Fast Broadband, i.e. fibre, where economic, or wireless broadband is areas where that would make more sense, it explained.

While it's tempting to assume that use of the word "economic" will see many consumers pushed towards a mobile option, it's worth noting that the first project under the NZ$50 million scheme will connect around 380 homes and businesses in Northland – the region at the northernmost tip of the North Island – to the UFB network.

The rest of the world could learn something from New Zealand. In this day and age, it shouldn't be newsworthy that a national broadband network project is doing what it set out to do, and doing it well, but sadly, it is.