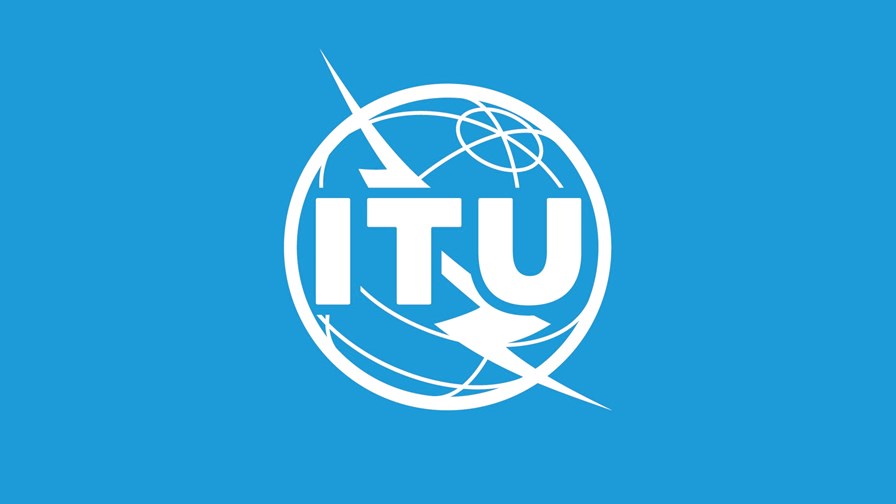 As an organisation, the venerable International Telecommunications Union (ITU) is a subdued shadow of its former self compared to the brash show-off period it so enjoyed during the 1990s and into the early years of the 21st century, when the pomp, circumstance and in-your-face extravagance of the World Telecom Geneva events of 1991, 1995 and 1999 changed humanity’s perception of the importance, value and wealth of telecoms.

Time rolls on and the ITU eventually handed its ringmaster’s red coat, top hat and whip to the GSM Association and the circus that became the annual Barcelona-based jamboree.

However, the ITU’s primary mission, as a specialised agency of the United Nations – “To promote, facilitate and foster affordable and universal access to telecommunication/information and communication technology networks, services and applications and their use for social, economic and environmentally sustainable growth and development” – remains the constant same.

As does the quadrennial election of the agency’s Secretary-General by the ITU’s member states.

Houlin Zhao, the current holder of the post, was re-elected for his second and final four-year term of office on 1 November 2018. He began it in January 2019 after his first term expired. His successor will take over in 2023. From September 26 until this very day, October 14, when it draws to a close, the 22nd Plenipotentiary Conference of the ITU, held this time round in Bucharest, Romania, has been in session and candidates for Secretary General have been nominated. These elections have always been intensely political exercises and this time round it looks like a re-run of Cold War dimensions (with accompanying bellicose rhetoric) as the front runners are from the US and Russia.

So, sticking to the time-honoured format, in the blue corner is Ms. Doreen Bogdan-Martin, a long-time ITU technocrat who has been with the organisation for 28 years. Currently she is the Director of ITU's Telecommunication Development Bureau. Her remit is to expand connectivity and close the global digital divide. If elected, she will be the first female Secretary General of the ITU since it was founded in 1865, when Alexander Graham Bell was a hobbledehoy of 18.

In the red corner is Rashid Ismailov of the Russian Federation, a former Deputy Minister of the Russian Ministry of Telecom and Mass Communications. Interestingly, he also once worked as a telecoms executive for the Chinese telecoms equipment and handset manufacturer Huawei.

The briefings and lobbying will have been intense, pressured and extremely partizan. A third runner is Seizo Onoe, Chief Standardization Strategy Officer a Japan’s NTT, who is regarded as pretty much a dark horse in the contest.

Who will prevail? What impact might they have? Who will notice? Answers on a postcard from Geneva, please...