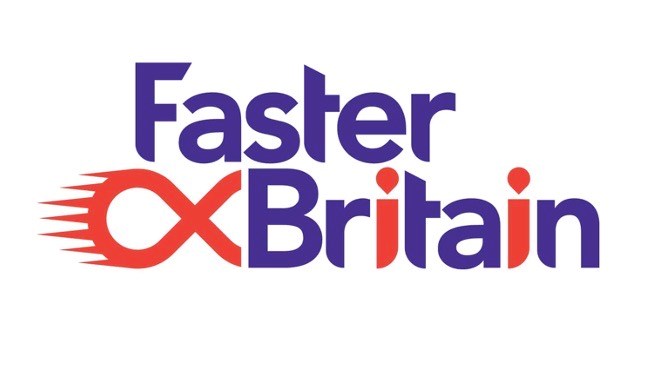 UK wholesale fibre network operator, ITS Technology Group (ITS), has secured funding of £100 million from asset management company Aviva Investors to help further advance its networks rollout across the country.

The cash will be used by ITS to further roll out its ‘Faster Britain’ fibre networks, which are set to pass 25% of UK business premises by the year-end, the company stated in its press release.

The new round takes Aviva’s investment into ITS, which is making its infrastructure available on an ‘open network’ basis to any retail service provider, to £145 million: It committed £45 million to ITS in January 2020. Since then, ITS said it has “significantly increased” its network footprint and delivered “rich full fibre infrastructure” to business-dense areas with heightened demand for Gigabit-capable connectivity.

In addition, ITS claims its partner programme is also doing well, and now comprises more than 300 resellers, ISPs and managed service providers. It also claims to have tripled its revenues year-over-year in financial year 2021, during which it was profitable at an EBITDA level, creating “a strong financial position” on which to build, though it hasn’t shared any actual figures.

“ITS can now connect any business in the UK via our partnerships with key operators and using our own ‘Faster Britain’ networks which we are continuing to build out across business-dense locations in major towns and cities,” commented Daren Baythorpe, CEO of ITS Technology Group.

He also added that the new funding from Aviva will provide more businesses with access to “the connectivity solutions they need to underpin their operations.”

Senior director of infrastructure at Aviva Investors, Sean McLachlan, emphasised that continued investment in digital connectivity is “fundamental to supporting how society functions today and tomorrow” as there is a notable and “huge structural shift in data usage in recent years which continues to accelerate.”

He added that this environment presents “a compelling investment opportunity.”

Aviva has long held this view and has been investing accordingly. In 2020, the global asset management unit of insurance company Aviva highlighted the need for “massive investment” in infrastructure so that the UK’s high-speed Internet access capabilities could meet growing data demands.

In a blog, Senior Associate Director in the Real Assets Research of Aviva Investors, Tim Perry, noted that full-fibre networks hold the potential to generate long-term revenue, citing figures by the government suggesting investors in such networks get their returns on investment over 15-to-20 years or even longer (unless there are attractive multiples from M&A activity, of course).

As a result of this view, Aviva has backed ISP TrueSpeed with a £75 million funding in 2017 and a subsequent £100 million cash injection at the start of 2022. It has also invested a total of £146 million into rural full-fibre specialists County Broadband, with the most recent cash injection made earlier this month.