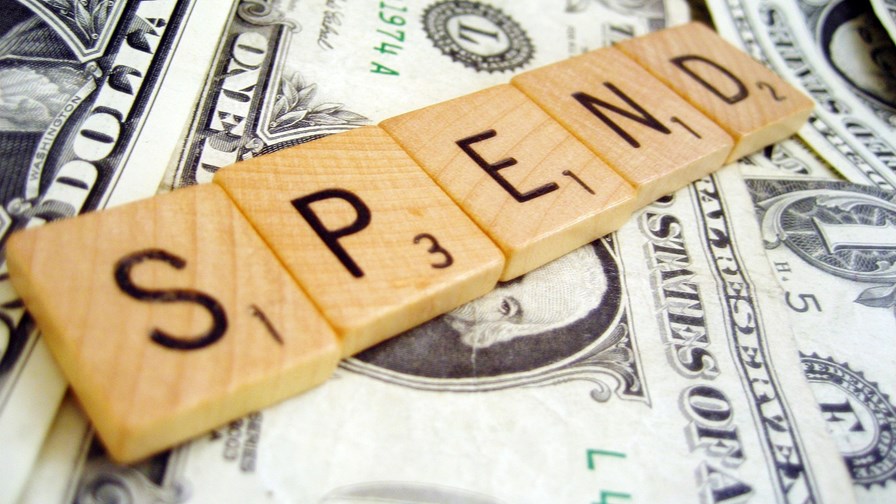 The impact of the coronavirus pandemic on broadband network usage has been pretty well documented over the past 17 months or so. Indeed, enforced home working and copious consumption of TV streaming services has only served to reinforce the central role that high-speed home broadband networks play in our lives today.

After last year’s increase in subscriber numbers and data traffic, a slowdown might have been expected in 2021, in turn affecting what telecoms operators spend on broadband access and customer premises equipment (CPE). Not so, concedes Dell’Oro, which indicated that it had originally predicted such a scenario. The research company said operators the world over have continued to maintain spending on equipment because of the sustained demand for services.

As summarised by Dell’Oro: “The spending slump we had expected to see in 2021 after the increased investment levels of 2020 is not going to materialise. In fact, spending will continue to grow this year as operators deal with continued subscribers additions, as well as competitors increasing their investments in fibre, HFC [hybrid fibre coaxial] and fixed wireless networks.”

Recent quarterly results from equipment vendors also support this revised stance — a result of growing investments by operators. Nokia, for example, reported second quarter revenues of €5.3 billion – up by 4% year-on-year in reported numbers but up by 9% once currency exchange rate fluctuations are stripped out. The Finnish supplier also raised its sales and profit margin guidance for the full year on the back of improving business trends.

Adtran reported strong demand for fibre access equipment, meanwhile. And Charlie Vogt, president and CEO at of DZS, the broadband access and mobile transport vendor formerly known as Dasan Zhone Solutions, said mobile and broadband connectivity demand “led to record first-half orders of $245 million and a record backlog of $160 million” as of the end of June. The vendor also reported strong revenue growth for the quarter.

According to Dell’Oro, global spending on broadband access equipment and CPE is expected to have a compound annual growth rate (CAGR) of 3% from 2020-2025, “which is a solid increase from a 0% CAGR in our January 2021 five-year forecast edition”, the analysts said.

“Even if subscriber growth does slow later this year, broadband penetration rates and the total addressable market for broadband service providers have expanded significantly over the last year. Subscriber growth has also resulted in improved revenue and gross margins for service providers. As a result, providers are pulling forward some of their upgrade projects, including those involving the transition from copper to fibre,” the company said.

Dell’Oro has also raised its five-year CAGR for passive optical network (PON) equipment to 5% from 3% and expects to see an increase in cable spending, in part as operators begin the process of preparing their networks for DOCSIS 4.0 upgrades.

Also worth noting here is a recent report from ABI Research on the 5G Fixed Wireless Access (FWA) market. According to the research firm, 5G FWA will be the fastest-growing residential broadband segment, increasing at a CAGR of 71% and exceeding 58 million subscribers in 2026. “The need for high-capacity residential broadband will remain strong, even after the pandemic recovery,” ABI points out.

5G FWA services “are a cost-effective alternative when the deployment of a high-speed fixed broadband network is not economically feasible,” ABI said. “5G FWA services are expected to represent 4% of residential broadband services in 2026, growing from less than 1% in 2020.”