British broadband: A market close to boiling point or still bubbling under? 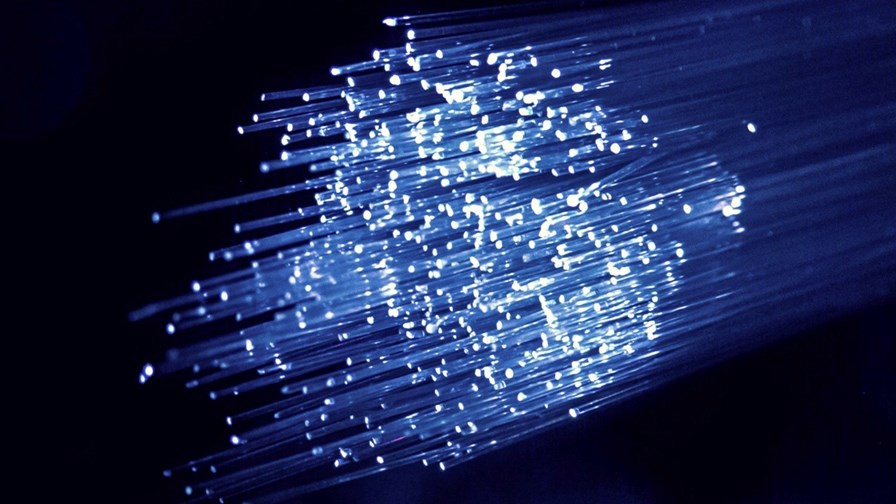 The UK broadband market, after earlier decades marred by minimal competition, inconsistent regulation, contradictory and unambitious government policies, and sluggish and erratic growth has, at last, morphed into something with a bit of life in it. Indeed, given what seems now to be a genuine determination by almost all players to work in some sort of coherent concert to connect the country, British broadband now has quite a lot of life bubbling about in it, as recent statistics show. A recent report from Point Topic, the London, England-headquartered broadband market intelligence house, analyses the number of broadband connections by technology and market sector and concludes that the UK’s fixed broadband market is close to saturation point and that ultrafast is becoming dominant.

Point Topic’s key findings are that the UK’s gigabit-capable broadband coverage has now reached 65 per cent coverage of the country, while full fibre coverage is at almost 31 per cent. Various factors contribute to the welcome growth, with Virgin Media/O2 (VMO2) having completed its massive DOCSIS 3.1 network upgrade to 15.6 million premises and Openreach (BT’s semi-detached wholesale arm) having, at last, cleared its enormous backlog of deployments and installations while accelerating rollout into new areas. Meanwhile, independent, competitive “altnets” are also gaining traction, and are securing increased investment and deploying broadband in the UK’s still-underserved remote and rural areas, market towns in the shires and in an increasing number of city centres.

As of December 31, 2021, there were 28.3 million wholesale broadband connections in the UK (including fibre to the premises, cable and satellite) while domestic retail connections stood at 29.4 million. Of Britain’s total broadband market, 86 per cent of connections were classified as either ’superfast’ or ‘ultrafast’. Point Topic estimates that somewhere over 53 per cent of live lines on Openreach’s fibre network are now owned by non-BT service providers.

Openreach has certainly upped its FTTP game and, in the quarter ended 31 December 2021, recorded 662,000 premises passed at an average rate of more than 50,000 a week. VMO2 also finished the year with good figures. However, ISPs and altnets are beginning to take some bites out of the big old pie the ‘traditional’ suppliers have been keeping to themselves for years: The market shares of the dominant players seem to be edging past their apogee and perhaps approaching permanent decline as the public begin to recognise the existence and availability of excellent services provided by independent (and usually much less expensive) competitors.

BT/Openreach’s market share was down from 32.7 per cent at the end of Q3 last year to 31.5 per cent at the end of Q4. VMO2 recorded point one of a percentage drop over the same period. Whilst these declines are minor they are a portent that things are changing. For example, altnet suppliers raised investments of £805.5 million sterling in Q4 of 2021 to speed the buildout of their networks.

Point Topic reckons that at the start of 2022, the UK’s smaller service providers had between them a customer base of 2.628 million subscribers and many of them have plans to expand quite aggressively. For example, service providers including Broadway Partners, Gigaclear, Lightspeed, Netomnia, Toob, Truespeed and Zzoomm expect to be passing 8.350 million premises by 2027. That said, there are currently a lot of comparatively small-time altnet players and, as usual and for sure, waves of consolidation will sweep over them and wash many away during the next few years.

This, it adds, is particularly pertinent to both fixed and mobile broadband networks. The report adds that the NIC should list government infrastructure priorities for this year and next and publish an assessment the UK’s future wireless requirement and examine aspects of those needs that the market can deliver or where government intervention might be required.

Point Topic also examines the affordability of broadband in the UK and looks in detail at the lowest gigabit tariffs, which it defines as services with download speeds of 900 to 1000 Mbit/s provided by either FTTP or Virgin Media’s DOCSIS 3.1 networks as of February 2022. It’s a complicated picture built around a mix of 12-month, 18-month or two-year contracts,  the cost of installation and data usage. Where coverage is concerned, last month BT was the dominant cheapest gigabit broadband provider followed by Virgin Media.

At the moment almost all eyes in the broadband sector in the UK are on what’s happening with the deployment of superfast and ultrafast, so it is interesting to report that Openreach is in consultation with its competitors about proposals to close between 4,500 and 5,000 BT exchanges by 2030. Such a programme could have marked effects on the fortunes of the altnets... about which, more in a follow-up article on TelecomTV coming very soon.