With 5G, it’s all about how you slice the network 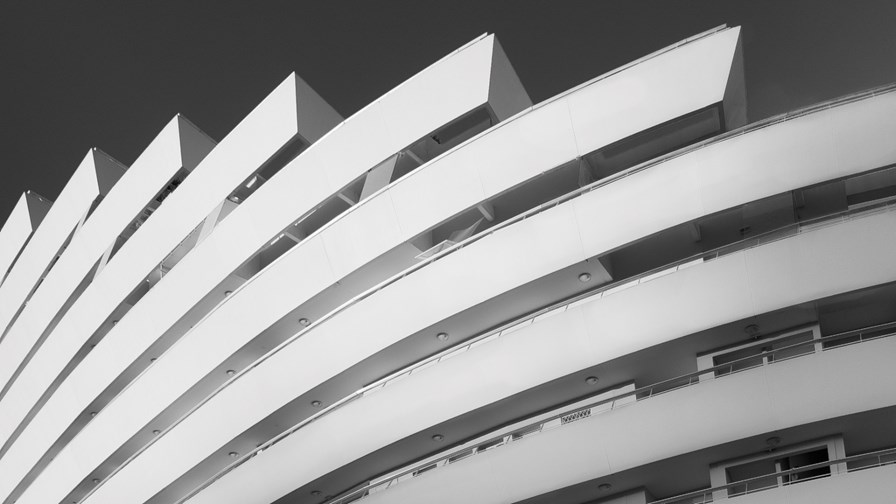 5G isn’t exactly short of potential use cases. Depending on who you talk with, there are around 10 key verticals but over 100 segmented use case scenarios. Designing a network that can simultaneously support a vast array of use cases whilst also meeting the demanding performance requirements of 5G – and all with a single set of standard network functions, don’t forget – is daunting to say the least. It would also be massively expensive, and so it’s not going to happen.

The alternative approach uses so-called “network slicing,” which enables the network elements and functions to be easily configured and reused in each “slice” to meet a specific requirement and use case. A slice includes not just the core network, but also the radio access network, and each can have its own network architecture and provisioning. The result is an ever-changing number of virtual networks, enabled by NFV and SDN.

Slicing isn’t a new concept, having been used in software-defined core networks. It is also facilitated in the 3GPP LTE standard though the evolved packet core (EPC), which are expected to be rolled out by more operators over the next few years. This will provide the basis for 5G network slicing, though much more standards work still needs to be done in 3GPP and the ETSI NFV ISG.

The 5G Americas trade association has published a technical whitepaper on “Network Slicing for 5G Networks and Services” that seeks to explain all. It discusses the role of network slicing and the basic 5G requirements; it provides a description of an end-to-end system architecture; it presents an overview of the operational aspects of slicing; and looks at the opportunities for operators.

“Network slicing makes possible the creation of virtual networks using one common network infrastructure,” said Rao Yallapragada, Director at Intel and co-author of the whitepaper. “The implementation of network slicing will provide an end-to-end solution for flexible infrastructure optimised to address future use cases with diverse requirements such as speed, connection, battery life, latency and cost.”

The paper explores an end-to-end 5G system framework to build customised network slices and discusses the application of network slicing to air-interface technologies as well as the development of the long-range technology roadmap. It concludes that although network slicing holds major promise in optimising 5G networks in addressing a wide variety of use cases, a lot of questions need to be addressed to enable it – such as network slicing criterion and granularity, the air interface and protocols, the slice-specific RAN, CN operations and the coordination and co-existence of the slices.

“It is not expected that 5G will arrive as a single ‘Big Bang’,” said Chris Pearson, President of 5G Americas. “Significant progress is already being made on networking technology through the standards bodies and network slicing will play a big role in optimising 5G networks.”

The 3GPP work on network slicing in relation to 5G is currently in progress, with finalised standards expected in early 2017.

As regular TelecomTV readers might have guessed, advanced network slicing is already being trialled in China. Huawei and China Telecom Shanghai announced today that they have successfully applied their access network slicing solution at a trial site. The solution involves the slicing of the access network to connect home, enterprise, and campus, improving overall network utilisation, new service provisioning rates, and network security and reliability.

For the solution, the optimal line terminal (OLT) hardware is shared by services through network slicing and all segments are isolated from each other. In this way, service reliability and network security are guaranteed, equipment room space is saved, power consumption is lowered, and physical resources can be flexibly configured and independently managed based on user demands.

“Traditional OLTs do not support the access of full services,” said Zhang Jun, Vice Chief Engineer of China Telecom Shanghai. “Network slicing enables service isolation and optimises resource utilisation. Network slicing is our first step toward cloud. It is now being including in the related technical standards of China Telecom. In the future, we will cooperate with Huawei to further optimise network slicing.”