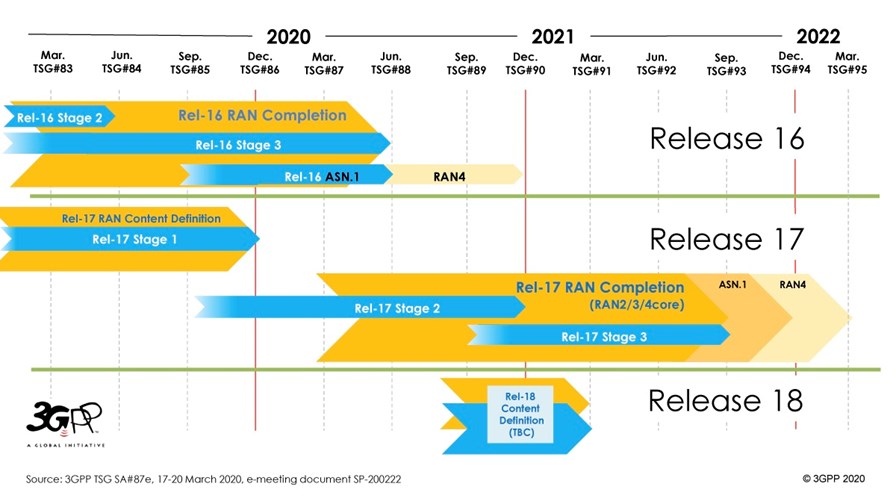 The latest on the 3GPP’s Release 16 and 17 specifications for 5G and people movements at Google Cloud and Colt are our front runners in today’s news sprint.