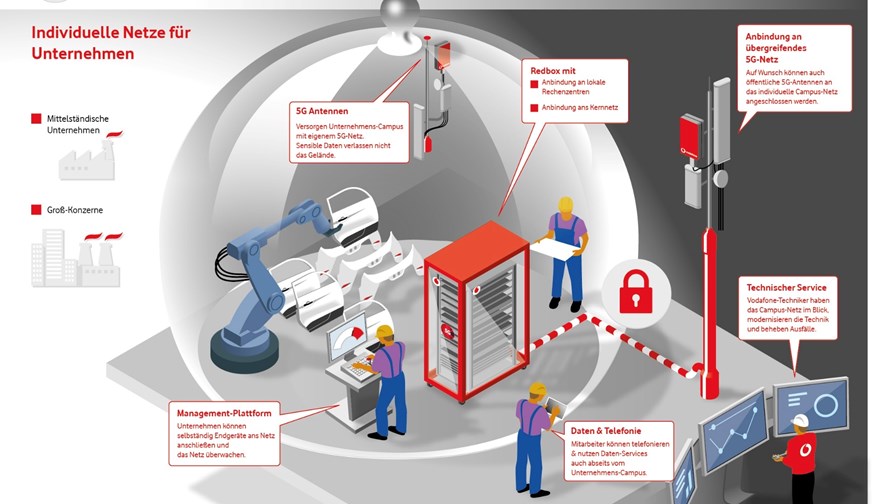 Vodafone’s 5G-in-a-box offer for medium and large enterprise private networks and Deutsche Telekom’s security and cloud gaming investments are the tastiest morsels on this news platter.