What’s up with… Vodafone, Openet, Nokia 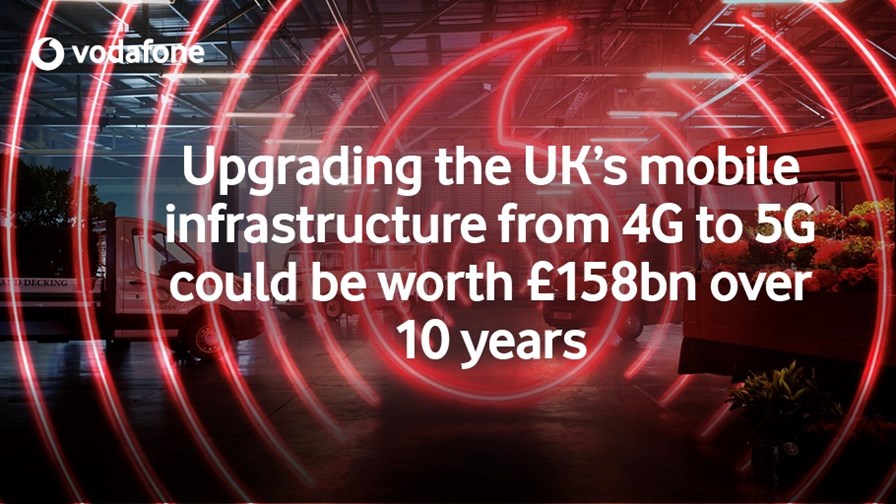 Vodafone’s efforts to position 5G at the heart of the UK’s economic productivity prospects and Openet’s embrace of cloud native functionality are atop this news pile.