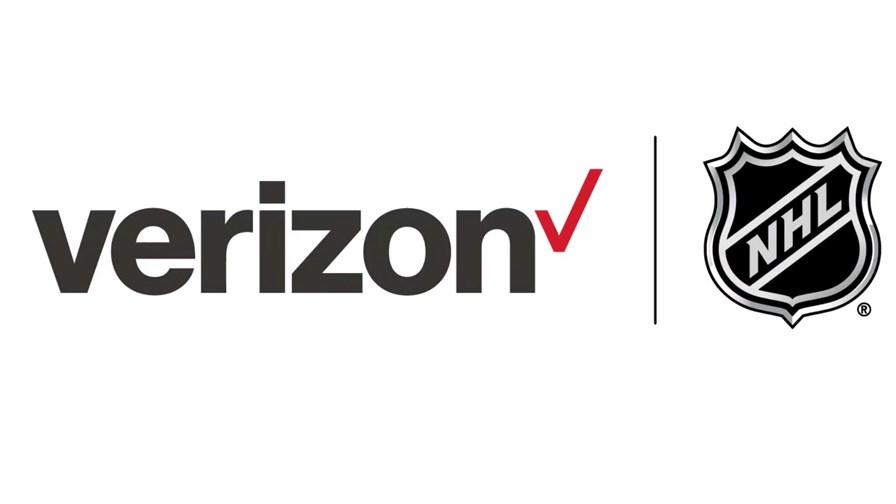 Verizon's 5G sporting friendships and a gift for Open RAN policy wonks are the lead items in this end-of-week news roundup.

Verizon is hell bent on having its high-speed mobile broadband services available in sports arenas, having struck exclusive deals to extend its 5G network inside the stadiums of 15 NBA (National Basketball Association) teams, taking the total number of arenas and stadiums enabled with its 5G to more than 60. It is also testing how 5G Ultra Wideband can bring ice hockey fans in the stands "closer to the action on the ice" by giving them real-time player stats when they point their 5G phone at the action in the rink. Verizon has been “using 5G and mobile edge compute to power select trials for in-venue, interactive applications with the National Hockey League (NHL), such as real-time access to video highlights and player tracking data using augmented reality (AR),” it says in this announcement.

The excitement around the potential of Open RAN and other disaggregated network architecture options is already approaching fever pitch, with network operators confident of enhanced efficiencies and a broader choice of innovative technologies and politicians and other interested parties latching on to Open RAN as a stick with which to beat Huawei and promote regional investments. A new report commissioned by the Telecom Infra Project (TIP) and compiled by Analysys Mason will have the policy wonks frothing at the mouth, as it suggests that “Open RAN and disaggregated solutions could add at least USD 285 billion in GDP globally between 2021 and 2030,” and that the impact on global GDP thereafter could be $91 billion per year. “Our analysis of the economic impact of Open RAN demonstrates economic benefits can be significant, and we are seeing really good momentum across the industry in support of these technologies that makes us optimistic these benefits can be achieved and exceeded,” states David Abecassis, Partner at Analysys Mason. To find out how the Analysys Mason team arrived at these numbers, you will need to delve into the full and lengthy report and check out the modelling parameters used to arrive at such conclusions. Are such forecasts and studies of value? The jury is out… In the meantime, there’s little doubt that increasing sums of money are being invested in Open RAN deployments. (See APAC drives Open RAN growth, market set to be $500M+ this year.)

The market for cellular radio components is set to grow significantly during the next few years despite the ongoing semiconductor shortages that are impacting multiple markets, according to Strategy Analytics. Despite the chip shortages that are likely to persist through 2022, the research house predicts “the cellular radio component market will grow 8 percent per year through 2025” following a record year for RF component sales in 2020. Read more.

Piaseczno, Poland-based IS-Wireless is aiming to help light a fire under Europe’s Open RAN sector with its own 4G and 5G software developments and a virtual conference on 27 May to focus on open mobile networking opportunities and innovations.

ADVA has launched a new compact, low-power edge  solution, giving network operators an easy and cost-efficient route to 10Gbit/s Carrier Ethernet services, it claims. ADVA says its FSP 150-XG108 Series will enable mobile operators to roll out 5G New Radio equipment at scale by acting as a low-power demarcation solution for both 1Gbit/s and 10Gbit/s. It  also enables enterprises to affordably extend bandwidth as they push data to the cloud and it supports the cost-effective expansion of digitized cable networks. Read more…

Ooredoo appoints first ever female CEO in one of its key markets: Noor Al Sulaiti has been appointed CEO of Ooredoo Oman and Bassam Yousef Al Ibrahim as CEO of Ooredoo Algeria. Noor Al Sulaiti has been with Ooredoo since 2004, most recently as the CEO of Starlink, an Ooredoo Group company; Bassam Al Ibrahim, having successfully steered the company through the COVID-19 period, was appointed CEO of Ooredoo Algeria, following his earlier appointment as its Deputy General Manager in March 2020. Read more...