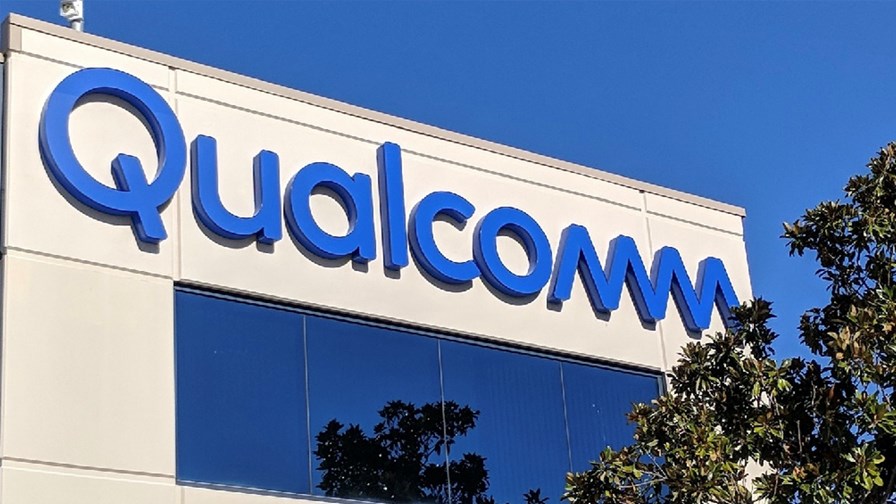 Qualcomm’s 5G latest and renewed discussions for Verizon and Amazon in India lead the way in this news parade.

Qualcomm has made a couple of 5G-related announcements: It’s expanding its portfolio of 5G mobile platforms to the Snapdragon 4-series in early 2021; and has unveiled the Snapdragon 8cx Gen 2 5G compute platform, which offers “multi-day battery life, 5G connectivity, enterprise-grade security and AI acceleration, as well as advanced camera and audio technology” and which will be used by Acer for the launch of a 5G-connected laptop.

Verizon and Amazon are back at the negotiating table with Vodafone Idea with a view to taking a stake worth $4 billion in the struggling Indian operator, according to the Mint news outlet. The talks had been put on hold pending a ruling on whether and/or how Vodafone Idea would have to pay billions in dues to the Indian government, but with the Supreme Court now having ruled that the operator has 10 years to pay what it owes, the investment talks have resumed. Earlier this year, Vodafone Idea rival Jio Platforms (which includes mobile operator Jio) attracted investments from Google and Facebook, among others, while Bloomberg has reported that Amazon is increasingly butting up against Reliance Industries, the ultimate parent of Jio, in multiple different markets in India.

All but the largest telecom operators should be looking at deploying the STIR/SHAKEN standard for blocking unwanted calls as a service, managed by a vendor partner, rather than building out their own infrastructure. This according to Patrick Donegan, Founder & Principal Analyst at telecom and IT security research specialist HardenStance, who has issued a briefing document on the new STIR/SHAKEN standard, which, as Donegan explains, “uses digital certificates based on common public key cryptography techniques to filter and block scam calls and unwanted robocalls driven by Caller ID spoofing.” He concludes that telcos should shy away from their traditional inclinations and adopt a “don’t go building this yourself” approach to STIR/SHAKEN. You can find out more about the importance of the standard and why Donegan thinks this is a ripe market for an ‘as-a-service’ approach by checking out his briefing document at this link.

Télécoms Sans Frontières (TSF), the non-government organization (NGO) focused on emergency response technologies, has deployed critical telecoms infrastructure that has already supported 872 families in Beirut following the explosions that devastated the city on the 4th of August. To find out more, visit the TSF website.