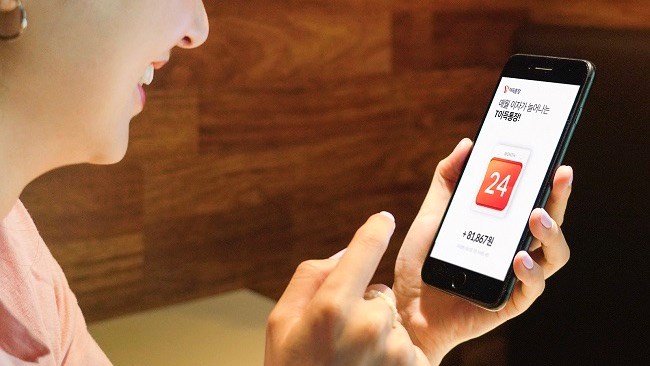 South Korea’s SK Telecom is at the front of today’s news queue, followed closely (but not too closely, of course) by Nokia, which is working closely with Broadcom on its 5G system-on-chip efforts.