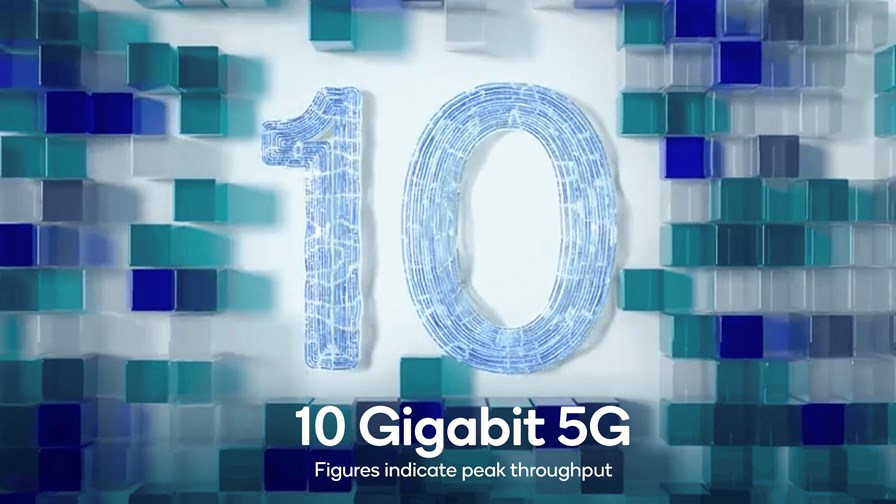 Qualcomm’s latest 5G chip release, a change in ownership for an important international service provider, and a partnership between two industry innovators are the floating mallows on today’s cup of hot news.