What’s up with… NTT DOCOMO and JTOWER, Telenor in Myanmar, T-Mobile Netherlands 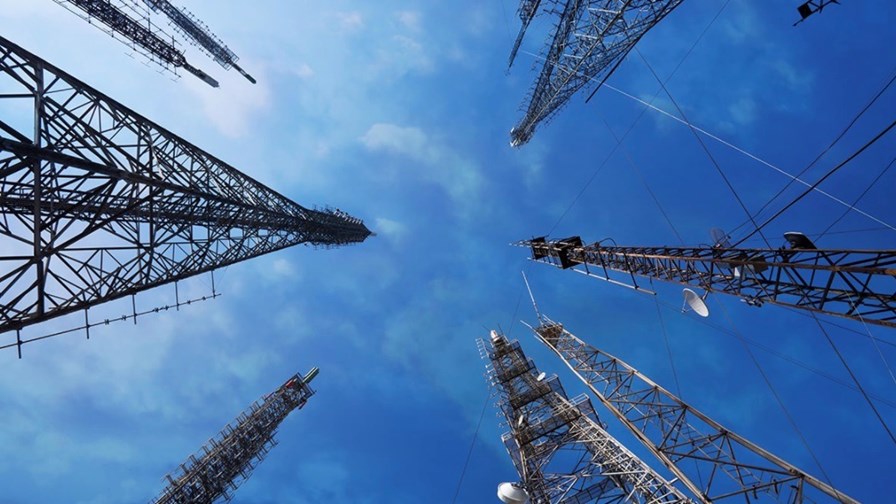 It’s a day of M&A to end the week, with multiple transactions involving NTT DOCOMO, Telenor, Tele2 and T-Mobile Netherlands.

NTT DOCOMO is the latest telco to cash in on the infrastructure-sharing trend by offloading its 6,002 towers to neutral host JTOWER in a JPY106.2 billion (US$870 million) deal: DOCOMO will then lease space on those towers. The two companies believe the deal will “realise more efficient capital investments and operating expenses for the tenants of these towers and promote the early deployment of 5G network.” Read more.

Of course, this wasn't the only towers deal in the news today... check out the deal Telenet struck in Belgium with DigitalBridge.

Telenor announced it has completed the sale of its business in Myanmar to Lebanese firm M1 Group. Proceeds amount to $50 million at closing, plus it will receive additional $55 million in equal instalments during the next five years. The operator group said the closing of the deal will have a minor impact on its equity, but the “reclassification of accumulated losses related to translation differences earlier recognised in other comprehensive income will impact the income statement negatively with approximately NOK 0.8 billion” which equals to around $92.7 million. Telenor decided to leave Myanmar in mid-2021 over the coup and consequent uncertainty in the country. See more.

Swedish operator Tele2 provided an update on its sale of a 25% stake in T-Mobile Netherlands to WP/AP Telecom Holdings (a consortium consisting of Apax Partners and Warburg Pincus) which is expected to close “in the coming weeks”. The timeline was given after the company has obtained the required regulatory approvals. Tele2’s board of directors proposes full cash proceeds to be distributed to shareholders through an extraordinary dividend of SEK13.00 per share (approximately $1.38), and expected timeline for payments is May 2022. Tele2 and Deutsche Telekom (which holds the remaining 75% of T-Mobile Netherlands) agreed to sell the operation in September 2021, for an enterprise value of €5.1 billion. (See DT offloads its Dutch operation to private equity duo in €5.1B deal.)

TIM (Telecom Italia) saw its market value leap by 12% on Thursday as reports emerged that private equity giant KKR is still interested in acquiring the national Italian operator, reports Reuters. TIM’s share price jumped to €0.34 on the news,, and it is still trading at that price today, though that is still a long way from the €0.505 per share that KKR offered last November. TIM finally agreed to hold formal takeover talks earlier this month as it weighs up whether it should go it alone and pursue its new ‘industrial strategy’ or sell up to KKR (or any other interested bidder).

The Telecom Regulatory Authority of India (TRAI) has issued a Consultation Paper on the ‘Use of street furniture for small cell and aerial fiber deployment.’ Street furniture... we love that phrase here at TelecomTV – it sounds so comfy! Except it isn’t, because it’s billboards, lamp posts, utility poles, traffic signals, bus stops and the like. TRAI believes these can be used, with little or no change, “to mount small cells and aerial fibers for providing telecom services.” Indeed they can, and have been in multiple markets, where the results are not hard to spot, especially when it comes to stringing fibres from one piece of ‘furniture’ to another. “Granting access to street furniture” by the relevant controlling authorities such as municipalities and government departments, “could remove a significant hurdle in 5G small cell deployment in the country. In turn, 5G when deployed on infrastructure owned by these authorities creates a win-win situation where the authorities can be benefited from 5G use cases,” such as smart waste disposal, smart traffic light management etc. The regulator adds that the “use of public street furniture will obviate the need to have greenfield deployment of towers or poles for small cells and fiber thus bringing down the capital expenditure and time involved for rolling out the networks and services.” All of this is true. But it’s not that simple, as other regulators will surely tell their fellow officials at the TRAI, especially when it comes to power supply, backhaul connectivity, security, environmental concerns, and so on. There are ways to make such deployments aesthetically pleasing, too (with small cells rather than aerial cable-laying, that is), but that costs more money. If such an approach is adopted in India, let’s hope it is tried out in one urban area first, so the results can be seen, tried, tested and assessed, because it might be more efficient, but it sure ain’t pretty or easy to manage. You can check out the consultation paper here.