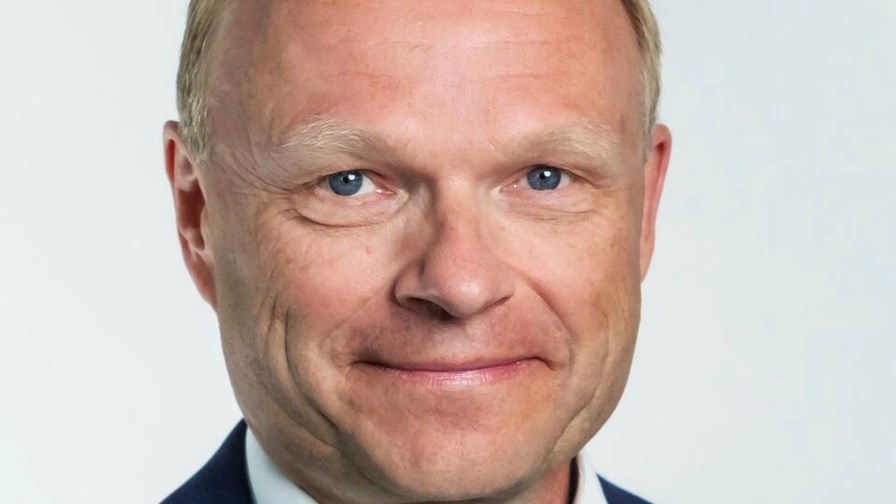 Some tough times for Nokia and BT, and an intriguing new open source development that has Deutsche Telekom’s blessing, lead the way in today’s news charge.