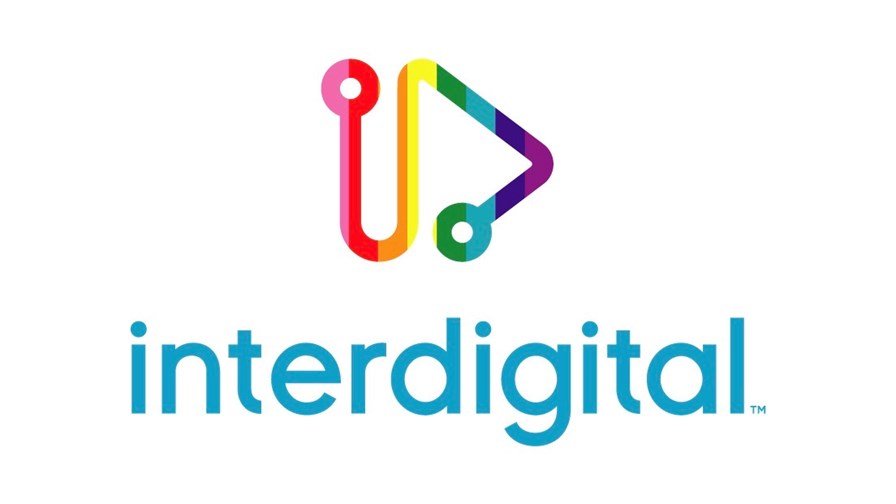 In today’s industry news roundup: Improved trading and a new deal with Apple give InterDigital a boost; Orange prepares to be more energy efficient (in France, at least); broadband access technology vendor has a new CEO; and more!

InterDigital is having a good week. The technology developer and patents specialist announced improved financial guidance for its third quarter, with sales expected to be between $112m and $115m, better than the previous guidance of $96m to $100m. “The updated guidance includes approximately $100m of recurring revenue and reflects continuing success in the core smartphone licensing programme as well as new licensing agreements signed within our consumer electronics, automotive and IoT [internet of things] revenue category,” noted the company. But that’s not all. The company also announced a “licence agreement with a major technology company” that is yet to boost its reported sales numbers, so it’s not even responsible for the third-quarter uplift. While InterDigital didn’t identify the company in its press release announcements, a filing with the Securities and Exchange Commission (SEC) identified the customer as Apple and the value of the seven-year deal as $938m ($134m per year, so equivalent to about one-third of the company’s current annual revenue run rate). While this is a new deal, it’s essentially a renewal, as Apple’s previous deal with InterDigital ran out last week – InterDigital wouldn’t have been sitting so pretty if Apple hadn’t re-signed.  Not surprisingly, InterDigital’s share price is up by about 20% compared to the end of last week and currently stands at $48.19, though it’s worth noting that this is way down on the $73.06 the stock commanded at the beginning of this year.

Here’s a sign of the times… Orange has initiated an energy-saving plan in France for the upcoming winter that will enable the operator to reduce its energy consumption, and encourage others to do so too, when the power grid is under strain (as it is expected to be in France and elsewhere too, of course). This is a noble effort, for sure, and Orange is to be congratulated, but can’t this be extended to the other markets where it has network and retail infrastructure? And why just for winter? Surely it is incumbent on every household and business these days to do everything it can to keep energy consumption to a reasonable minimum at all times?

US broadband access network equipment vendor Calix has appointed Michael Weening, its current president and chief operating officer, to be president and CEO, taking on the day-to-day running of the company from Carl Russo, who will continue in his role as chairman. Weening has been at Calix for six years in various roles and has worked previously at Bell Canada, Salesforce and Microsoft. “Michael has been a core leader and strategic contributor since joining Calix more than six years ago. In recent times, he has led the team as we have executed with excellence,” noted Russo, who has been the CEO at Calix for almost 20 years. “Michael has the right vision and leadership for Calix as we become an ecosystem partner for broadband service providers. I am excited that our partnership will continue as I shift my focus to leading the board in our mission to ensure that Calix stays in front of this enormous opportunity.” Read more.

Two weeks ago it was Optus – now another Australian telco is in the unwanted limelight over a security breach. This time, Telstra has reported what it describes as a “small data breach” that exposed staff data dating back five years, reports Reuters.

More Vodafone M&A action… According to Spanish newspaper Cinco Dias (as cited by Reuters), Vodafone has hired investment bank Evercore to sell a stake in its fixed network in Spain to help reduce the financial pressures on the Spanish operation. The news comes only a day after Vodafone announced it is in talks to merge its UK operation with Three UK and only a few days after announcing a strategic acquisition in Portugal.

With the India Mobile Congress in progress, there’s still plenty of news coming out of the show about how the country’s 5G landscape will shape up. The latest development involves state-owned operator BSNL, which has a lot of restructuring, upgrading and catching up to do on 4G before it gets stuck into its 5G plans, with which the Indian government is giving it a helping hand in the form of a revival package and network assets, as previously reported. So, with at least its medium-term future secured, BSNL is now planning to build out its 5G networks and launch services in the second half of next year, and it looks like local technology giant Tata Communication Services (TCS) is going to be a significant beneficiary of BSNL’s plans, as it’s on course to land a deal worth $2bn for 4G and 5G technology and supporting systems integration efforts, a BSNL executive told the Business Standard. It seems, too, that as a result of the deal, TCS will develop indigenous radio access network and packet core systems, and is set to form a couple of special telecom units to focus on such developments. This is all good news for BSNL and the government’s Make in India initiative, which aims to keep R&D and technology production within India rather than rely on imports, but according to the Business Standard, this might spell bad news for Mavenir, which had been in line to develop and deliver core network platforms for BSNL. But don’t rule anything out – Mavenir has operations in India, has been involved in the India Mobile Congress event, has good local connections and clearly believes it has real prospects in India’s 4G and 5G sector. For more on 5G developments in India, see India is bullish on 5G as the first networks are launched.

US enterprise-focused network operator Lumen Technologies has completed the $7.5bn sale of its incumbent local exchange carrier (ILEC) operations in 20 states in the mid-south and east to Brightspeed. Lumen believes the move “is a key step in its strategic plans to focus investments on driving profitable growth and places the company in a leading position to meet the world's increasing IT demands for latency-sensitive applications and immersive digital experiences.” The operator, previously known as Centurylink, has retained ILEC assets in 16 states in the mid-north and west, where it plans to invest in fibre access network deployments, as well as competitive local exchange carrier networks in all 36 states, national fibre transport links and other associated network assets across the US. For further details, see this announcement, and for a breakdown of the states in which assets are being sold, see this announcement from August 2021.